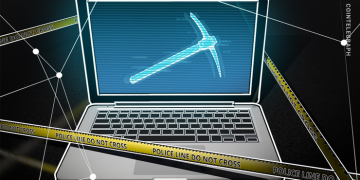 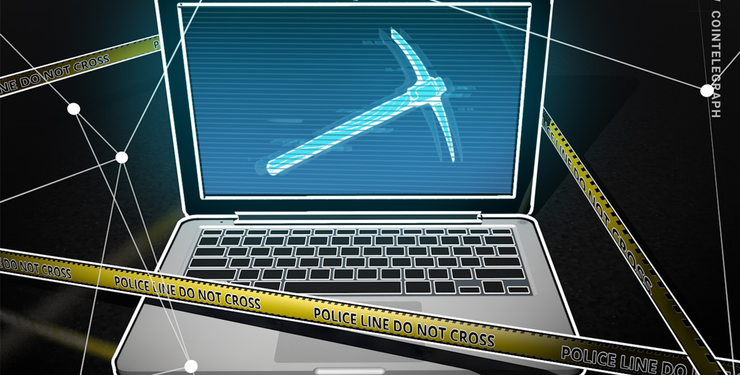 Police in Jiangsu, China’s eastern-central coastal province, have reportedly seized 4,000 hardware units that were illegally used to mine cryptocurrency such as Bitcoin (BTC) at nine factories.

According to the report, Jiangsu police launched a criminal investigation after a local power firm reported an abnormal spike in electricity consumption. After almost two months of investigation, the police in the city of Zhenjiang in Jiangsu detected a group of criminals allegedly involved in the case.

Each mining unit was deploying 25 to 50 kilowatt hours of electricity at industrial prices per day, with the criminals having reportedly stolen power worth of around 20 million Chinese yuan ($2.91 million), the Zhenjiang-based power supply company reported.

China is a known crypto mining giant, reportedly responsible for 70% of all cryptocurrencies generated annually despite the ban of bitcoin trading in 2017. Many Bitcoin mining pools are based in China due to the massive surplus of cheap electricity. The country is home to Bitmain, the world’s largest crypto-mining hardware producer that manufacture crypto-specific mining computer chips known as ASICs.

Earlier in June, police in China collected evidence of people laying cables via fish ponds to steal oil well power to fuel their Bitcoin mining. Meanwhile, unconfirmed reports suggest that some Chinese miners are also setting up operations in Iran due to the cheap energy prices.