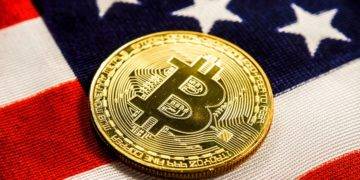 Pew Research Center: At least 16% of Americans have owned crypto

Pew Research Center: At least 16% of Americans have owned crypto 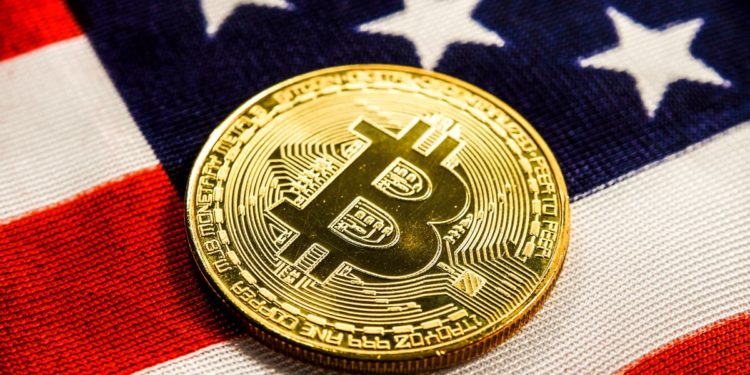 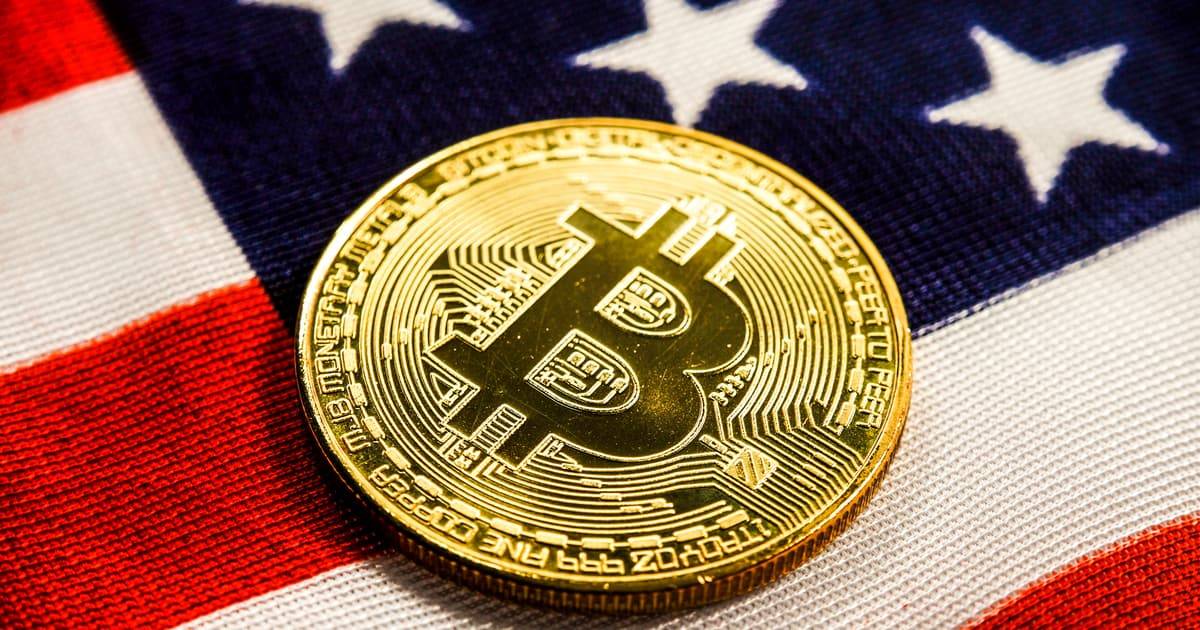 According to a Pew Research Center survey released on Thursday, nearly 16% of Americans had invested in, traded, or utilized any type of cryptocurrency.
The percentage increases to 31% for those aged 18–29, and to 43% for males in the same age category.
Additionally, those who identified as black, hispanic, or Asian were more likely to have invested in cryptocurrency than those who identified as white.
There appears to have been little income disparity.

“We do see now that a large share of the American public has heard at least a little about cryptocurrencies. It was striking to see how there are demographic differences in awareness and use of cryptocurrencies.”

There were 10,371 adults in the survey that were recruited from the American Trends Panel, which is run by the center. The panel is recruited through a countrywide random sampling of addresses, and then weighted based on a variety of characteristics such as ethnicity, political party, gender, and level of education to get the final results.

Asian Americans were by far the most likely group (43 percent) to indicate having a great deal of knowledge about cryptocurrencies. Only between 25 percent and 29 percent of all other ethnic groups reported being extremely aware with cryptocurrencies, according to the survey. While there was no difference in crypto investment rates across income groups, there was a significant increase in the number of respondents who claimed to have extensive understanding of cryptocurrency in relation to income. There was a high association between youth and being a man when it came to self-reported crypto expertise in the same way that there was with cryptocurrency investment rates.

In 2015, Pew Research Center conducted a study in which they asked comparable (though not quite identical) questions regarding Bitcoin (BTC) rather than cryptocurrencies as a whole, rather than cryptocurrencies in general. However, the outcomes were completely different at the time. Only 1 percent of those interviewed indicated they had personally invested in Bitcoin, and only 48 percent had even heard of the cryptocurrency before the study was conducted. Men with high salaries and white, college-educated backgrounds dominated the group of respondents who had heard of Bitcoin.