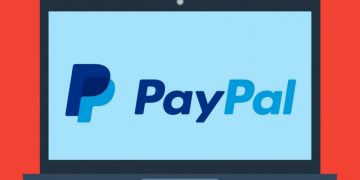 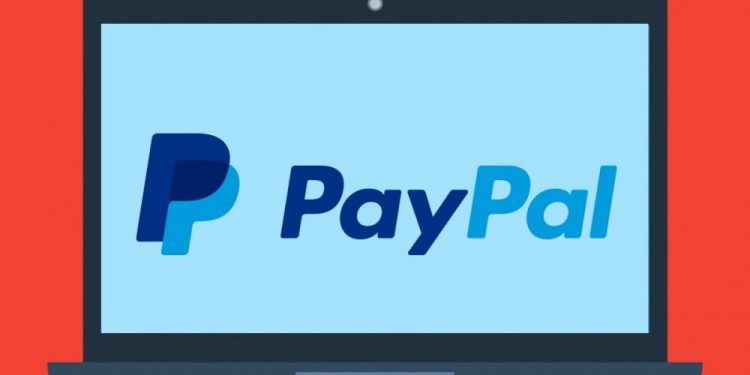 PayPal has decided to withdraw from the Libra Association, the 28-member nonprofit organization formed in June 2019 to support, develop and implement new blockchain and its cryptocurrency.

Paypal did not state the particular reason for walking off on Libra. In a statement company said:

“It requires a certain boldness and fortitude to take on an endeavor as ambitious as Libra – a generational opportunity to get things right and improve financial inclusion. The journey will be long and challenging. The type of change that will reconfigure the financial system to be tilted towards people, not the institutions serving them, will be hard. Commitment to that mission is more important to us than anything else. We’re better off knowing about this lack of commitment now, rather than later.”

According to Financial Times, a source close to PayPal mentioned that there is a general opinion that Facebook had not done enough to address the regulatory skepticism, especially over money-laundering concerns.

None of the members of Libra Association have invested any funds into the project yet, despite agreeing to a non-binding commitment to each add at least $10m to the project development. Potential partners and backers of the Libra project are due to sign a so-called membership declaration to re-enforce their commitment to the project in the coming days.

However, several sources claim that Visa, Mastercard, and few other financial partners to Libra payments network are now reconsidering whether they should actually remain involved at all. Some of the partners are wary that moving forward with Libra could attract broader, unwanted attention from regulators and it is believed that the Department of Justice has already requested Visa, Mastercard, PayPal, and Stripe provide a “complete overview of their money-laundering compliance programs and how Libra will fit into them.

David Marcus, head of Libra project, decided to respond on Twitter to counter Wall Street Journal claim that some partners had not received detailed information about how the Libra Association would conform to “anti-money-laundering laws and preventing terrorism financing.”

change of this magnitude is hard and requires courage + it will be a long journey. For Libra to succeed it needs committed members, and while I have no knowledge of specific organizations plans to not step up, commitment to the mission is more important than anything else;