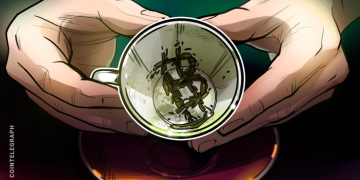 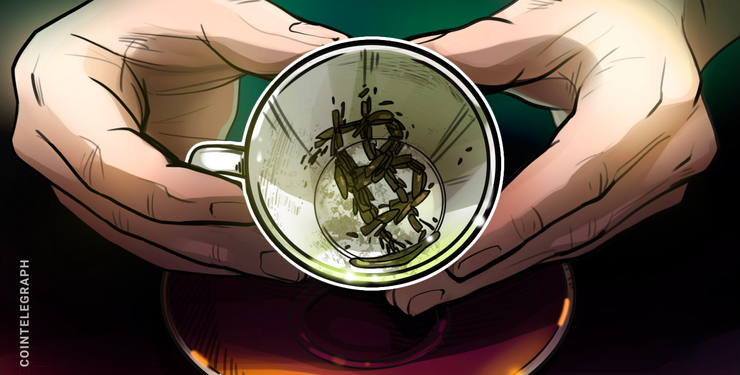 Pantera Capital founder Dan Morehead discussed how Bitcoin (BTC) could hit $42,000 by the end of 2019, and even has the potential to reach $356,000 within a couple years. Morehead delivered his comments on an episode of the Unchained podcast on July 23.

Morehead specifically said that he predicts BTC will hit $42,000 by the end of the year, and climb to $356,000 by 2022. Morehead claimed that this would be consistent with the top cryptocurrency’s logarithmic growth rate:

Morehead also spoke about technological developments in the Bitcoin network, stating that the number of possible transactions per second — a persistent problem for Bitcoin — will rapidly increase as the technology is developed.

Regarding the possibility of a Bitcoin exchange-traded fund (ETF), Morehead cited the example of the last asset class to be approved for an ETF, copper, saying that approval took three years, “but copper has been around for 10,000 years, right?” As such, Morehead says that it will take a long time for a Bitcoin ETF to come out.

Morehead also made predictions about overall token success recently, saying that he believes most altcoins will fail, but thousands of decentralized applications will come out of the ones that succeed.

As previously reported by Cointelegraph, Pantera Capital recently led a funding round for a decentralized exchange startup called Sparkswap, alongside Initialized Capital and Foundation Capital and Y Combinator.

According to its website, Pantera Capital is an investment firm “focused exclusively on ventures, tokens, and projects related to blockchain tech, digital currency, and crypto assets.” Further, it claims to be the first U.S.-based Bitcoin investment firm ever created, founded back in 2013.