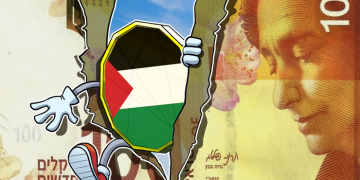 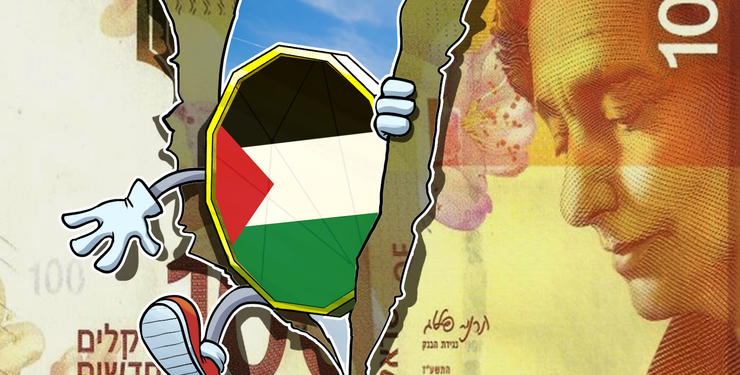 Shtayyeh said at the opening of the Palestine Center for Computer Emergency Response in Ramallah on July 9 that he’ll consider every possibility to enhance the freedom of Palestinian economy that Israel won’t be able to block.

During his first appearance on Palestine TV, after first taking office in April, he reportedly said:

“The Palestinian economy has about 25 billion shekels [$7 billion] circulating in the local economy, but we’re not forced to remain dependent on the shekel.”

Al-Monitor explains that the Paris protocol signed in April 1994 by Israel and the Palestinian Liberation Organization vested the Palestinian Monetary Authority (PMA) with the powers of a central bank but without the ability to issue banknotes. The protocol furthermore reportedly stated that the Israeli shekel shall be used “as means of payment for all purposes including official transactions.”

Economic and social sciences professor at Najah University in Nablus told the outlet:

“If Palestine has its own currency, will it be able to prevent Israel from withholding tax clearance funds or controlling crossings and the movement of exports and imports? The problem of the Palestinian economy is not the currency but rather a complex economic and political reliance on Israel.”

Furthermore, he pointed out that 170,000 Palestinians earn their salaries in shekels, and 80% of the transactions in Israel are in this currency. He concludes:

“Israel won’t accept dealing with another currency, and the shekel surplus predicament in Palestine will remain unchanged.”

As Cointelegraph reported in May 2017, Palestine already voiced intentions to develop a national cryptocurrency at the time.