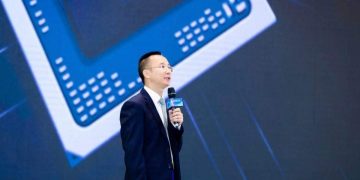 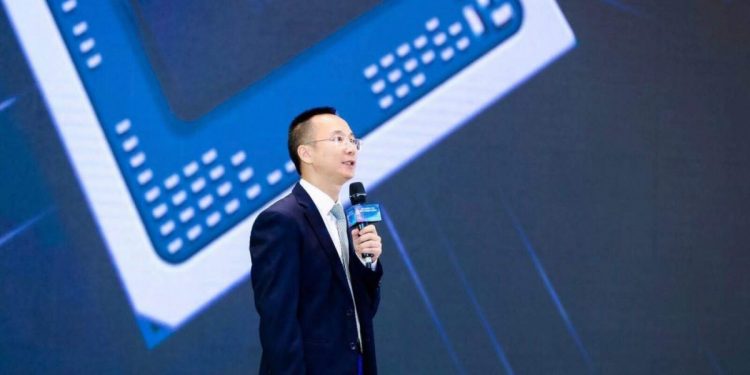 Micree Ketuan Zhan, the ousted co-founder of Bitmain, has filed another lawsuit in his fight to regain control of the bitcoin mining giant – this time in his home country.

A hearing of the case was scheduled on Feb. 11, according to the notice, although it’s likely postponed due to the disruption caused by the coronavirus outbreak. While it’s not clear what the exact allegations are, the court says the case relates to a “shareholder qualification confirmation dispute.”

The case adds to the ongoing litigation in the Cayman Islands Zhan has filed against the company that he co-founded with Jihan Wu in 2013, casting further uncertainty on the outcome of the power struggle at the world’s largest miner maker as well as its planned initial public offering in the U.S.

Zhan filed a lawsuit in December in the Caymans, where Bitmain’s parent holding entity is registered, asking a court to void a decision allegedly passed at a shareholder meeting that significantly curtailed his voting power.

Lawyers representing Zhan in the Cayman Islands previously told CoinDesk that Zhan, as a major shareholder, was not aware of the meeting beforehand, and a hearing for the case might be scheduled after the Easter holiday.

The lawsuit in China also followed an asset-protection petition filed by Zhan and approved by the same court in December but the court’s full judgement was not made public until last Thursday.

The court sided with Zhan to freeze 36 percent of Fujian Zhanhua’s 10 million yuan incorporated shares owned by Bitmain, worth 3.6 million yuan, or $500,000. Though the value of the frozen assets may be negligible for Bitmain, the percentage could be significant.

Fujian Zhanhua is 100 percent owned by Beijing Bitmain, whose parent company is Cayman-registered BitMain Technologies Holding, of which Zhan remains the largest shareholder – with 36 percent.

That means Zhan indirectly owns 36 percent of Fujian Zhanhua, suggesting the asset-protection move is intended to prevent his power over this subsidiary from being transferred or diluted.

Under the court’s asset-protection order, Beijing Bitmain will not be able to transfer or pledge these frozen assets as collateral, nor would it be able to increase the subsidiary’s total incorporated capital in order to dilute the percentage of the frozen ownership.

But why Fujian Zhanhua?

It may appear surprising that Zhan would file a case against one subsidiary out of a dozen entities under Bitmain’s holding firm, and in a court in Fujian, instead of Bitmain’s home base in Beijing.

But the importance of Fujian Zhanhua could hint at Zhan’s strategy for fighting back since he was ousted in a coup in November 2019.

To be sure, Zhan, a Fujian native, is still the legal representative of Fujian Zhanhua, a firm that was ranked 58th by the Fujian provincial government in 2018 out of the top 100 taxpayer companies.

And Bitmain’s Hong Kong IPO filing in 2018 listed Fujian Zhanhua as one of the four principal subordinate entities that had made material contribution to the financial results of Bitmain’s holding group, alongside Beijing Bitmain, Bitmain Hong Kong and a Shenzhen manufacturing subsidiary.

The document specified the principal business activity of Fujian Zhanhua as Bitmain’s “sales center for cryptocurrency mining hardware” in China.

Bitmain booked over $2.5 billion in revenue in 2017 alone, of which about 95 percent came from sales of its mining hardware. And the mainland China market counted for nearly 50 percent of the total sales volume that year.

In fact, Bitmain’s two major sales channels – the AntMiner pre-sales and post-sales WeChat accounts – were previously owned and operated by Fujian Zhanhua. However, the ownership for both channels was migrated to another, lesser-known Bitmain subsidiary in December, whose legal representative is not Zhan.

Further, the IPO document revealed the Fujian subsidiary played a vital role in one of Bitmain’s financing activities in 2018.

In July 2018, Beijing Bitmain signed a series of purchase agreements worth $100 million to buy an office building in Beijing. To finance that transaction, it borrowed $49 million from a local bank with the acquired property pledged as collateral and with Fujian Zhanhua as a guarantor, underscoring the financial wherewithal of the Fujian subsidiary.

Ripple’s Partner In Cooperation with Yahoo and Google

Ripple's Partner In Cooperation with Yahoo and Google