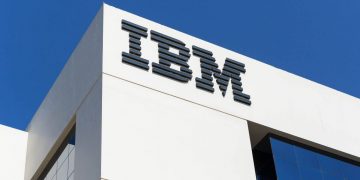 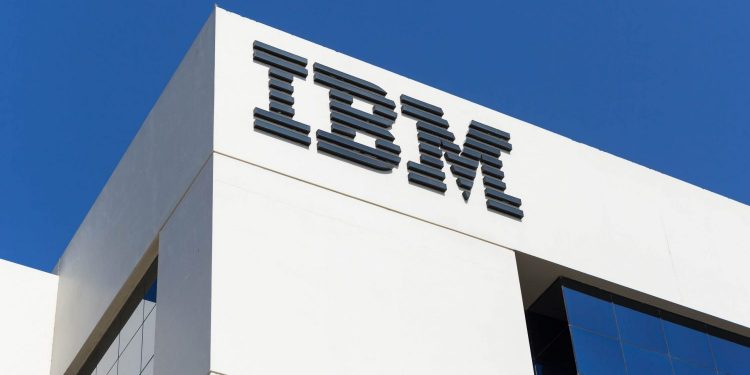 IBM has received a U.S. patent for a type of “self-aware token” that can record its own transaction data.

Awarded by the U.S. Patent Office on Jan. 7, the patent outlines a ledger-based payments system that could make it easier for individual users, businesses and governments to track and trace transactions made using a cryptocurrency.

Dubbed the “self-aware token,” it is designed to record all transaction data when not being used on a payments platform that IBM patented back in 2012. When the token rejoins the platform ecosystem at a later stage, it automatically uploads data from any “off-line transactions.”

According to the patent, the concept makes it possible to create a “complete lifecycle” for tokens that can include data on the payment location and amounts transacted, as well as any information regarding previous token holders. The token cannot store transaction data itself, but would store it on some sort of personal device, like a phone or laptop, or alternatively a purpose-built database.

For IBM, the ability to determine the provenance of a token can help “bolster trust and viability” within a new token-based economy. Businesses can confirm tokens have not been used for any criminal activities; users can ensure they haven’t been falsified or corrupted at any stage; administrators or regulators can build profiles on parties to enforce relevant laws and regulations.

“Such a system would constitute a significant improvement to the art of financial data processing,” the patent continues. Self-aware tokens record data by measuring their value against the other asset involved in the transaction, which is said to better aggregate and quantify values against other assets, including other cryptocurrencies or fiat currencies.

IBM believes the token could facilitate exchanges between different asset classes. As more cryptocurrencies develop, the question of how to enable payments between otherwise diverse forms of assets becomes increasingly significant, the patent reads. By recording this transaction data, “e-Currencies [could] operate across disparate economic systems, fostering easier participating alongside sovereign currencies and other non-standard currencies.”

Last August, IBM won a patent for a blockchain-based web browser that could protect user privacy. The firm’s work in the space is more than theoretical, too, having launched its IBM Blockchain platform in 2017 and being a contributor to the Hyperledger project.

Other companies are also patenting concepts aimed to help close the gap between fiat and cryptocurrency. Jack Dorsey’s Square recieved a patent last week for a new payments system that automatically exchanges cryptocurrencies into fiat currencies.