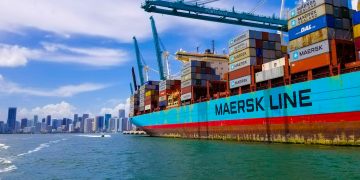 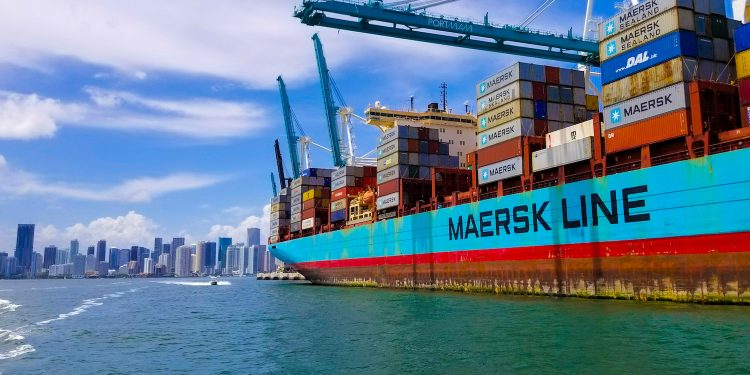 The largest port in the Middle Eastern nation of Oman has signed up to TradeLens – a blockchain supply chain platform founded by IBM and Maersk.

The Port of Salalah recently became a member of the shipping data project as part of its digital transformation efforts, according to a report in the Times of Oman on Wednesday.

The platform enables companies along the shipping supply chain to share data on cargoes in real time over its permissioned blockchain, ultimately aiming to bring improved transparency and efficiency to international trade. According to the Times, the port is working with other entities in the supply chain to digitize its operations and sees TradeLens as a way to bring a global transparency standard to shipping operations.

“Adopting and incorporating blockchain technology into all aspects of the supply chain will not only enhance the attractiveness of Salalah for [ecosystem] companies but also support the development of new business models that can further leverage the geographical location of Salalah,” said Mark Hardiman, CEO of Port of Salalah.

Launched in 2018, the TradeLens project has seen some reluctance from shipping firms to sign up, partly due to the way the venture was set up to favor the founding companies. However, changes to its business structure have seen a number of major carriers come aboard in the last year.

The platform now has more than 100 participants – including five of the six largest container shipping firms as well as port operators and regulators – and is processing over “10 million discrete shipping events and thousands of documents each week,” according to previous statements from Maersk.

Last August, Thailand’s customs agency was reported to be integrating with TradeLens to streamline its shipment tracking procedures.

The project also received an antitrust exemption from the U.S. Federal Maritime Commission. That arose to clear the project from legal restrictions in cooperation between shipping companies mandated by the U.S. Shipping Act of 1984.

Port of Salalah recently broke its own record, handling yearly volume equivalent to 4 million shipping containers, according to the Times.

Bitcoin Price Will Be Golden in 2020 Thanks to Limited Supply, Increasing Use: Bloomberg Report

Bitcoin Price Will Be Golden in 2020 Thanks to Limited Supply, Increasing Use: Bloomberg Report