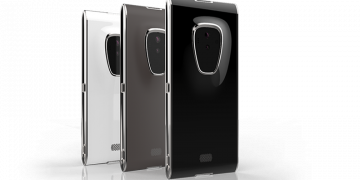 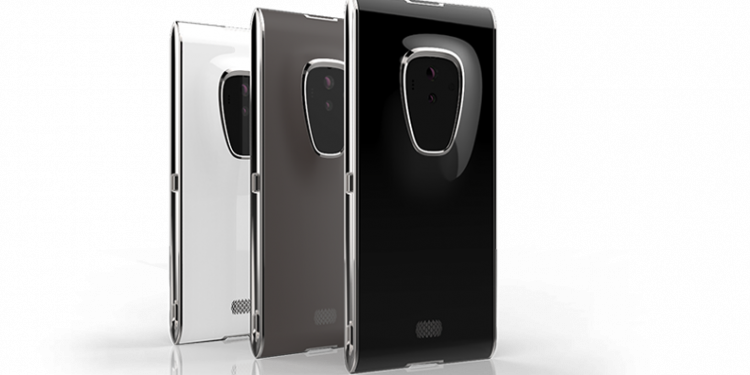 Finney blockchain phone developer Sirin Labs has teamed up with MyEtherWallet on an integration aimed to benefit both companies.

Reported by Finance Magnates on Wednesday, the deal will see the ethereum wallet-generating service rolled out in the Finney’s built-in cold (offline) wallet.

MyEtherWallet users will also be able to buy the smartphone through the wallet service’s web and app platforms. The firm further sees the deal as a way for Finney users to more easily access ether (ETH) and control their private keys, according to the report.

Sirin Labs CEO Zvika Landau was quoted as saying that the integration is a move toward a “greater market share for both companies, as the two products complement each other.”

MyEtherWallet confirmed the new relationship in a tweet Thursday.

As detailed in November, the Finney phone takes a focus on secure storage of owners’ cryptocurrencies. It notably provides a cold (offline) storage wallet that the firm told CoinDesk is effectively a second device stashed in the phone’s housing. The wallet even boasts a separate processor and users will interact with it via a second LCD screen – the only place security seed phrases can be typed in.

The Finney is also designed to make crypto easier to use, and will convert between different tokens as needed by users when operating different apps, although at launch token choice was limited. Sirin updated the phone this week to support all ethereum ERC-20 tokens, as well as dash and litecoin.

The phone runs on a modified version of Android, called SirinOS, which is designed with blockchain functionality in mind.

Other features include a physical switch for wallet security, encrypted communications and three-factor authentication, according to the Finney website.

The Israel-based company has said it raised over $157 million via an initial coin offering (ICO) last year to fund the device’s development.

“We believe having an on-phone hardware wallet is immensely valuable to users. This will not only make it easy to send and receive crypto transactions, but it will also make crypto more accessible to a wide range of users.”