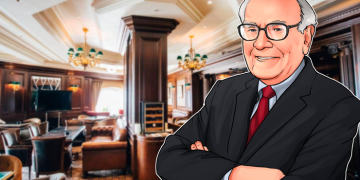 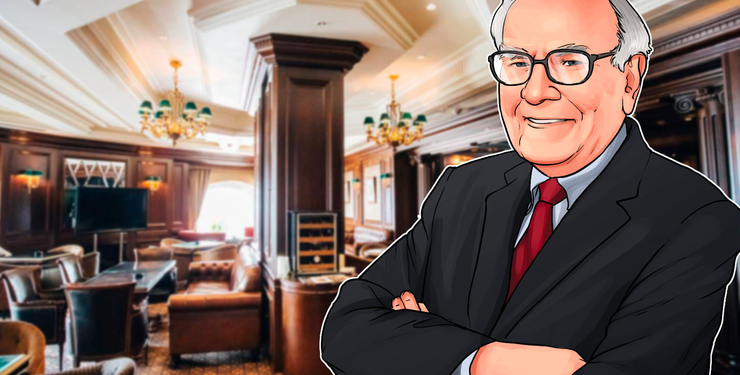 Justin Sun, the founder of Tron and winner of the annual auction for a lunch with renowned investor Warren Buffett, has invited more notable figures from the crypto industry to attend.

Earlier today, July 21, Sun invited the founder and CEO of trading platform eToro, Yoni Assia, to the lunch with the chairman and CEO of Berkshire Hathaway via tweet. Assia quickly responded saying, “Justin, it is my honor to join you for lunch with @WarrenBuffett. A big step for bridging between the traditional finance world and the new one!”

Other invitations are expected to follow ahead of the event, which will take place on July 25 at Quince, a three-Michelin-star restaurant in San Francisco.

The auction and subsequent lunch event with the “Oracle of Omaha” began in 2000 as a way to support one of Buffett’s favorite charities, San Francisco’s Glide Foundation. Since its inception, the lunch auction has purportedly raised over $30 million for the charity. Sun paid a record-breaking $4,567,888 to win the charity auction.