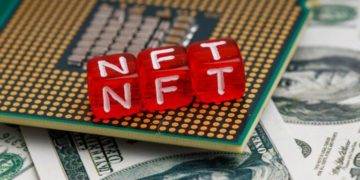 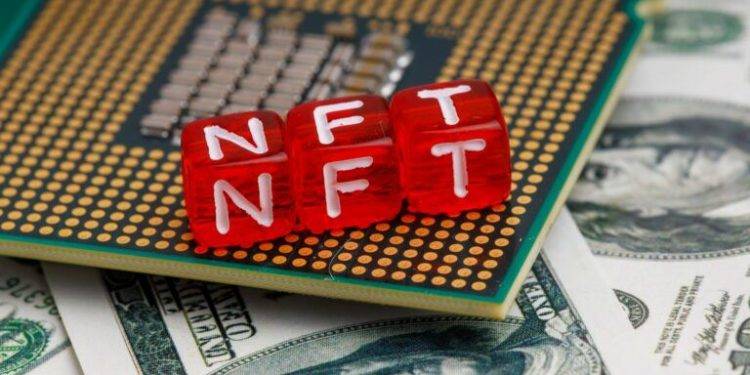 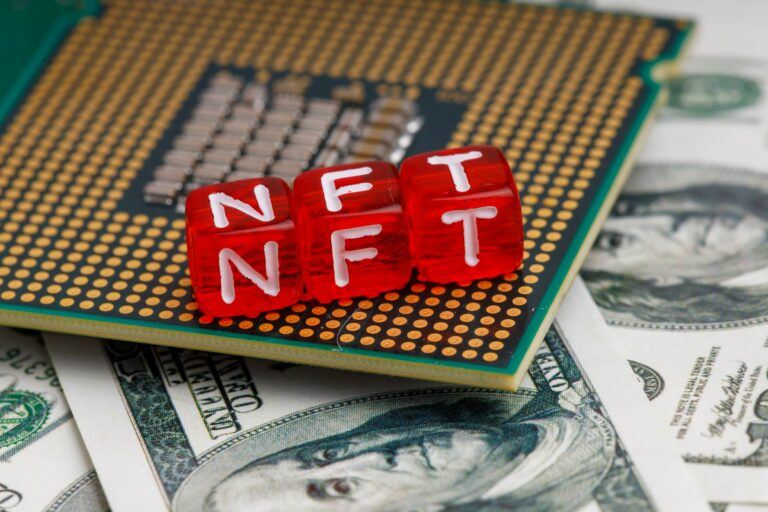 The next art form that will start using NFTs is music.

I’m sure you’ve heard the stories and watched the behind-the-scenes documentaries about how hard it was for musicians to get signed to a label.
When it comes to finding a record label, artists seem to have the same business struggles over and over again.
Even though “the times are changing,” artists have mostly been told that the standard way to become successful is to work hard to make music and then work even harder to get on a label.
Even mainstream TV shows like The Voice and American Idol, in which musicians compete to get signed to a label, have taken this path.

Labels make people unhappy across decades, music styles, and artists of all levels of fame.
Some of the most well-known musicians of all time, like Johnny Cash, Prince, and Dr. Dre, had big fights with their record labels, even after they had made big changes in music.
Taylor Swift has been in a very public fight over her early work while she was signed to Big Machine. Swift has been called the most prolific artist of all time.

Jeen-Yuhs, a very well-made documentary that just came out, looks at Kanye West’s early days of trying to get signed to a label.
He spent a lot of time trying to be seen as a rapper by stopping by the label and the studios where other artists were working.
But, according to the movie, after Kanye’s efforts to get the label to sign him were successful, the label did not propose a quick plan for putting out his music.

After a few years, many artists tried to go the independent route, where the musicians make and release their own music.
Many artists started putting their work on YouTube, which has become one of the most popular websites in the world and where millions of people look for videos every day.

Soundcloud is also a great place to share music because it lets artists send their songs directly to Spotify, the new “radio” with more than 100 million paid subscribers.
But artists trying to make a living from royalties seem to have trouble even when they publish content directly to streaming.

Streaming platforms do seem to be a great way to reach millions of people who might like your music.
The problem is that artists don’t have much say over where their music is played or how they can keep in touch with fans after the music is uploaded.
Also, most streaming services pay out much less than royalties from selling an album or concert tickets.
There have been upstarts in the streaming space, like Landr and Distrokid, that charge flat fees and give all of the royalties back to the artists. However, most people don’t use these platforms, so the artists’ reach is limited.

As an example of a payout for streaming, Spotify pays rights holders between $0.003 and $0.005 per stream on average.
This means that royalties are much less than the amount of money spent on making or promoting a song before it comes out.
For a song to make $4,000 USD, it would have to be streamed more than 1 million times.

This doesn’t mean that all labels or online streaming services are bad.
But technology is changing, which may give musicians more ways to get their music and other content straight to consumers.
Many news outlets and people who know a lot about music think that the next technological revolution will change how we make and listen to music.

What if musicians could have more control over their own music?

The blockchain is here, and NFTs are a part of it.

By using NFTs and blockchain, artists can get paid for their music without signing a record contract or working with a major label (which many artists are trying to avoid these days).

NFTs are basically digital assets that can be sent from one person to another by sending a code that identifies them.

In the music industry, NFTs are a way for artists to reach their fans and make money right away, no matter what platform they’re publishing on or where they live.
The blockchain is changing how the music business works so that musicians can find new ways to make money.

This kind of revolution could help artists make more money from their work.
Songs may no longer need labels to publish and promote them for them to be successful.

The artists will have full control over their content, and through IP sharing, diehard fans will even be able to own parts of the music.
When NFTs can be used to make money, there are a lot of things that can happen.
This doesn’t mean that labels aren’t important or that progressive labels won’t work with artists to build up the web3 space.
But traditional labels will have to rethink their plans for the future as it gets easier for artists to upload their music directly to the blockchain.

In a recent interview Mike Darlington, CEO of Monstercat said:

NFTs are becoming one of the most powerful tools for community-building and engagement. They also enable a new form of perpetual royalties that can be shared with visual artists. There’s no longer a need to reach hundreds of thousands of fans to achieve career sustainability — with just a small group of passionate collectors, artists of all sizes can make a fair living from their work.

The benefits of this new technology may come as a surprise and could change the way we listen to music forever. It does, however, give artists a new way to connect directly with their fans.
As an example, Sammy Arriaga is a musician who is all-in on Web3, and his single “Metagirl” recently reached #5 on the Open Sea music chart.

Sammy decided that the metaverse would be the main place where his single would be released, but he also went into the NFT space.
The Metagirl NFT started a project with 1,500 pieces that change over time. NFT holders get more than just the images.
First of all, the NFT gives you access to the Metagirl single. It also gives you access to exclusive content on Sammy’s website, such as remixes of Metagirl by Dre the Noid and other artists.

Another artist who is making waves in the Web3 space is Dre the Noid.
He is getting ready to drop an album on the blockchain.
He tweeted on March 18, 2022, “It’s crazy that my music and art will be on the blockchain forever.”
Dre the Noid also has a Friday night show called Twitter Spaces, where he shows off new artists and helps them get started on Web3.

Community is, of course, a big part of the NFT space right now.
Other NFT fans and artists have been contributing to the growing community, just like Dre the Noid.
PaperhandPapi, also known on Twitter as @PapiOshu, has started an online space for new musicians where anyone can freely work together, learn, and share.
PaperhandPapi tells artists to “stay in their creative process,” but they shouldn’t be afraid to get involved, make friends, and work together toward a Web3 movement.

The fact that small movements are important for building a groundswell of knowledgeable community members shows that solo artists aren’t alone and don’t have to figure out Web3 on their own.
BYAC Holder CryptKing, also known as @Cryptking 1 on Twitter, stresses how important it is for artists, owners, and fans to connect in Web3.
During his Web3 Twitter Spaces, CryptKing usually plays at least one of the music NFTs that he has bought.
“If you’re going to run a space and put up music, try to own it,” CyrptKing said: “try to make sure it’s NFT music. If everyone won’t post anything but NFT music, the musicians might feel more at home.”

As of right now, Web3’s early days have made it possible for all artists to explore and use new ways to express themselves or help their work.
One musician, Emily Lazar, was already a well-known artist before Web3. However, by using the technology, she has made huge steps forward in her field.

Emily has been able to expand her creativity through Web3 by combining art and music into NFTs that give fans exclusive access to even more content, like her comic series.
Emily’s success has come from her ability to give collectors and the community new ways to get involved. She was the first female metal/rock musician to mint and sell an NFT, and now she has a sold-out generative art collection called September’s Mourning.

Even well-known artists like Snoop Dogg and Shawn Mendes have joined Web3. Both of them have put out music and digital wearables for sale on the blockchain.

NFTs have slowly been bringing fans and artists closer together by giving fans ownership of the art they love.
It will be interesting to see how the blockchain keeps getting better as a way for artists to market themselves and reach more people.

As we saw earlier when artists and labels fought over who owned the art and who got paid, having control over the art is important for an artist to stay in the business.
Artists have full control over their intellectual property and how ownership is handled when they use Web3.
But, like the rest of the space, using the blockchain to verify ownership and intellectual property is still in its early stages.
So, as time goes on, we should expect to see more smart contracts between artists, fans, and labels.
Artists are still “testing the waters” and looking for ways to use NFTs, whether it’s to share ownership of a piece of music or to give fans exclusive access to what goes on behind the scenes.

The “new music revolution” is changing how we listen to music, but it could also give artists a new way to make money.
Getting royalties for every song you upload has been hard in the past, but musicians may soon have access to new ways to get paid for their work.
NFTs and the metaverse will continue to show artists new ways to keep ownership of their work, stay in touch with their fans, and reach new audiences.