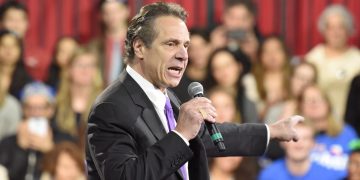 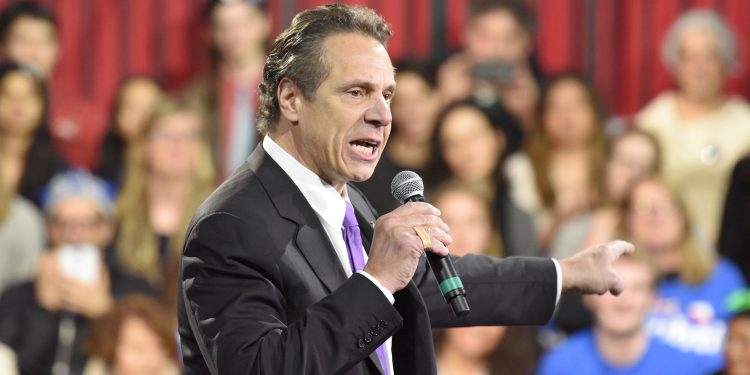 Cuomo presented his 2020 “state of the state” plan on Wednesday, publishing a 321-page list of proposals including a new look at exemptions that currently exist for certain consumer financial products and services.

While NYDFS, the creator of the notoriously hard to acquire “BitLicense,” can already bring enforcement actions against unlicensed entities, some companies can claim that they are not subject to the regulator because they do not directly sell their products to consumers.

Further, insurance and banking laws grant NYDFS the authority to collect costs for assessments, but companies operating under the Financial Services Law are not explicitly required to pay up.

“Entities licensed under the FSL (e.g. virtual currency entities) are not required to pay such assessments, despite being subject to similar examination and oversight requirements,” the document reads.

Cuomo wants to amend the law to close these loopholes, according to the document.

NYDFS has regulated cryptocurrency startups under its virtual currency license since mid 2014. Superintendent Linda Lacewell announced last October that the agency was reviewing the regime, citing the crypto industry’s evolution since the BitLicense was first proposed.

Proposed changes include a modification to the approval process for listing cryptocurrencies and a model framework for coin listings that exchanges can use. NYDFS is accepting public comment through Jan. 27.