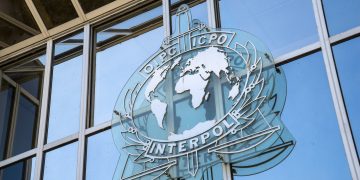 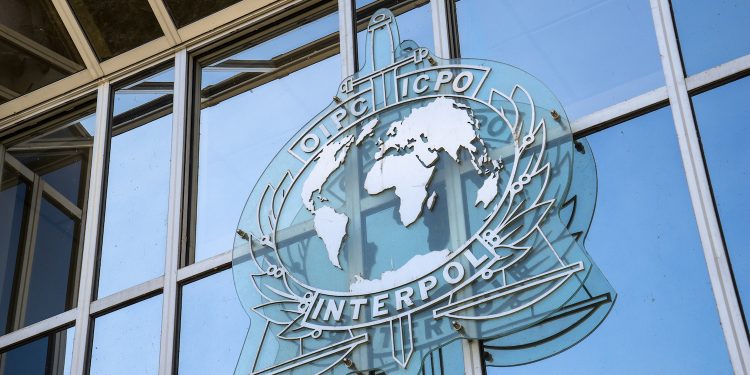 According to a Wednesday blog post from TrendMicro, which assisted the operation, Interpol’s Global Complex for Innovation (IGCI) in Singapore led a five month effort to tackle the epidemic of the Coinhive cryptojacker which was installed by cybercriminals exploiting a vulnerability in MicroTik routers.

A release from Interpol identifies the countries as Brunei, Cambodia, Indonesia, Laos, Malaysia, Myanmar, Philippines, Singapore, Thailand and Vietnam. TrendMicro said it had prepared a guidance document that was used to guide victims in patching the vulnerability and uninstalling the miner.

At least 20,000 infected routers were found, a number that was reduced by at least 78 percent by the collaborative action when it ceased in November. Efforts are still continuing to remove the malware.

“When faced with emerging cybercrimes like cryptojacking, the importance of strong partnerships between police and the cybersecurity industry cannot be overstated,” said Interpol director of cybercrime Craig Jones. “By combining the expertise and data on cyberthreats held by the private sector with the investigative capabilities of law enforcement, we can best protect our communities from all forms of cybercrime.”