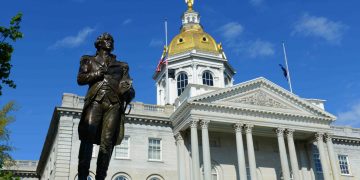 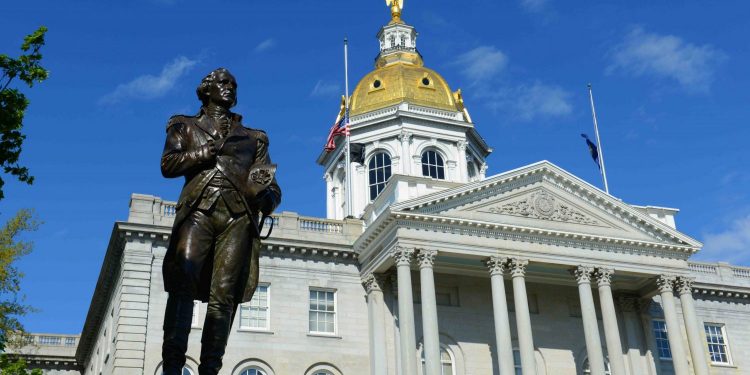 New Hampshire legislators have scrapped a bill that would have allowed state agencies to accept cryptocurrencies for tax payments.

On Jan. 8, the New Hampshire House of Representatives accepted a motion from the General Court’s Executive Departments and Administration Committee stating that the tax bill was “inexpedient to legislate” and should be removed before it reaches the floor. The committee voted to kill the bill in November on a 17-1 vote, as originally reported by The Block.

The bill would have required the state treasurer to develop a means for New Hampshire citizens to pay any taxes or fees due to the state in digital currencies beginning July 1, 2020. They would also have had to find “an appropriate third-party payment processor that will process cryptocurrency transactions at no cost to the state.”

Proposed by Representatives Dennis Acton and Michael Yakubovich, both Republicans, on Jan. 3, 2019, the language of House Bill 470 was brief, comprising just two clauses. The bill did not specify if taxes were to be paid fully in cryptocurrencies and if only some digital currencies, such as bitcoin or ethereum, would be accepted.

The bill had a promising start, passing unanimously through a subcommittee of the House Executive Departments and Administration Committee in February 2019. It passed with an amendment to ensure the state could still collect taxes in the event a transaction failed or was sent to the wrong address.

However, cryptocurrencies have the added danger of being volatile assets, a fiscal note appended to the document states, meaning the value of revenue collected could fluctuate. “The volatility of accepting cryptocurrencies could affect revenues due to tax assessments being generated in U.S. currency,” it reads.

This is the second time New Hampshire lawmakers have stopped a crypto tax bill. One proposed in 2015 that directed the state to partner with a bitcoin startup to allow citizens to pay their taxes in cryptocurrency was also killed off in the committee phase. A similar effort in Arizona in 2018 was stripped down to such a degree that the final version did not mention the technology at all; the bill was eventually scrapped due to insufficient votes.

Taxes in New Hampshire can only be paid in U.S. dollars, while payments made in foreign currencies are usually returned. The only state that accepted cryptocurrency for tax was Ohio, which passed that into law in late 2018. However, the state suspended this service late last year after a new treasurer, Robert Sprague, took office.