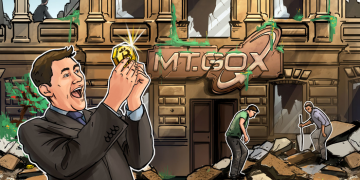 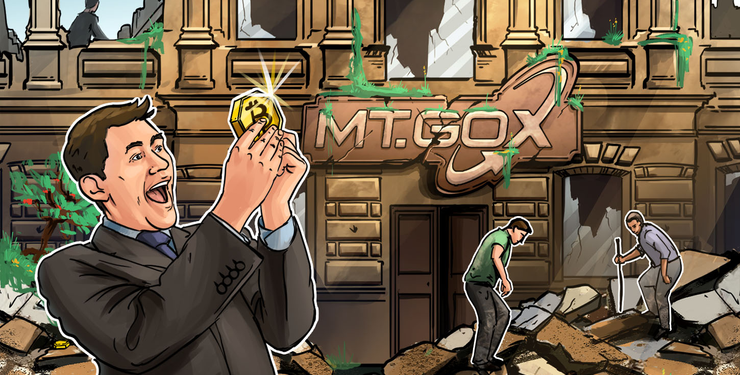 Mt. Gox founder Jed McCaleb is being sued by two traders who used the doomed exchange, court documents filed on May 19 show.

Joseph Jones and Peter Steinmetz have accused the ex-CEO of fraudulently and negligently misrepresenting the exchange.

The pair also allege that McCaleb was aware of “serious security risks” back in late 2010 or early 2011 — more than three years before 850,000 bitcoin (BTC) was stolen in an audacious hack. Their complaint adds:

“Rather than secure the exchange, McCaleb sold a large portion of his interest in the then sole proprietorship, and provided avenues to the purchases to cover-up security concerns at the time without ever informing or disclosing these issues to the public.”

Both of the plaintiffs describe themselves as experienced cryptocurrency traders. They said they were reassured by McCaleb following a “dictionary attack” in 2011, where a fraudster stole coins after targeting accounts with weak passwords.

The court document alleges that 80,000 BTC was already missing at that time, and claims that McCaleb sold a majority of his interest in Mt. Gox to Mark Karpeles instead of staying to repair the security issues.

While Jones said he owned 1,900 BTC at the time of Mt. Gox’s bankruptcy in February 2014 (worth $24 million at press time,) Steinmetz said he owned 43,000 BTC — crypto that would be worth more than $542 million at today’s rates. Both men are still in pursuit of their lost funds, and say they would not have used Mt. Gox had they known about the “significant security concerns” that existed in 2011.

In April, Mt. Gox rehabilitation trustee Nobuaki Kobayashi successfully petitioned a Japanese court to extend the deadline for the submission of rehabilitation plans to October 2019.

Meanwhile, back in March, former CEO Mark Karpeles was given a suspended jail sentence after being found guilty of tampering with financial records.

Mt. Gox was once the world’s biggest crypto exchange, and McCaleb later went on to become the founder of Ripple and the co-founder of Stellar.