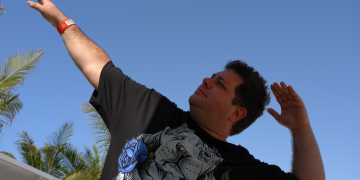 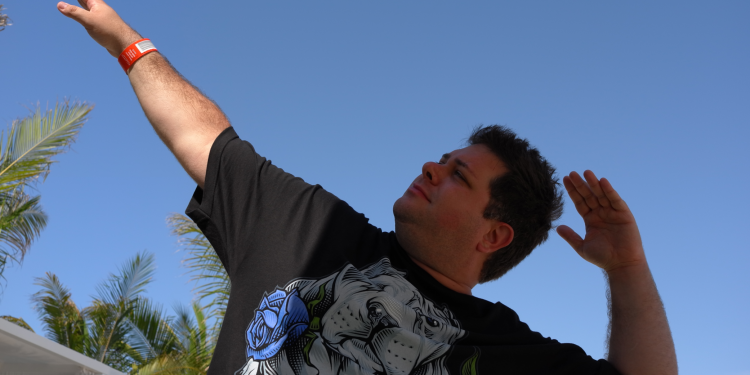 After five years at the helm, monero’s lead maintainer says he is stepping down.

Riccardo Spagni, better known by the alias “Fluffypony,” will relinquish his day-to-day leadership role in the privacy coin project. Longtime contributor “Snipa” will assume the responsibilities of lead maintainer, according to a post by the monero core team.

The post says the move is being made to “better streamline developments and collaborations” but does not say when the changeover will take place, although it notes Spagni “will continue as a backup maintainer to relieve Snipa during times when he is busy or on vacation.” Spagni also plans to continue working on Tari, a decentralized asset protocol built on the monero blockchain.

“I’m stepping back as lead maintainer but continuing on as a maintainer, to further decentralize the project,” Spagni told Decrypt Wednesday.

Spagni has been the lead maintainer since monero began in 2014. The role includes leading development and engineering efforts as well as administrative functions, such as signing off on email announcements.

He previously admitted the role left him feeling exhausted, telling CoinDesk in May 2018: “I was the lead maintainer across all the projects, and at some point last year I was like: I can’t do this.” He continued: “I will always be an advocate for privacy, and for monero, a part of the monero community, but my actual responsibilities by definition need to be reduced.”

Spagni has gradually tried to detach himself from the project. Last year he stepped down as CEO of XMR wallet interface, MyMonero, and passed responsibilities for the official monero website and for all monero GUI [Graphic User Interface] projects to fellow core team member, luigi1111.

Spagni had previously said stepping down would decentralize monero. “I am determined to further reduce any reliance on me over time by continuing this trend, with an eventual goal of handing off the task of lead maintainer on the Monero CLI repo once we have added full support for deterministic builds,” he wrote in a Reddit post in May 2018.