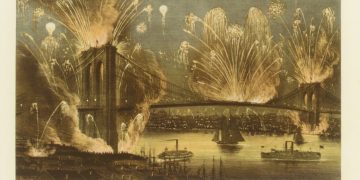 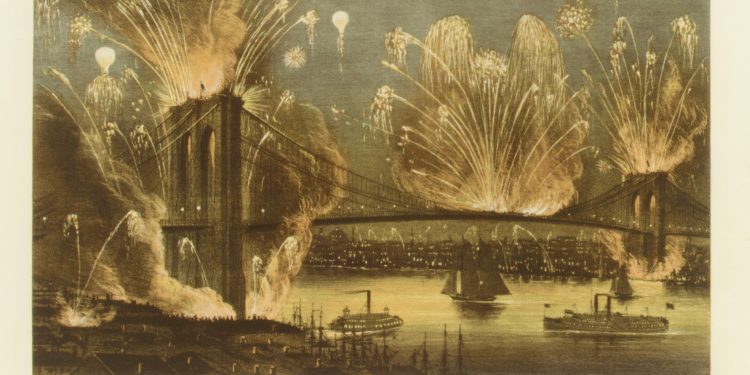 This post is part of CoinDesk’s 2019 Year in Review, a collection of 100 op-eds, interviews and takes on the state of blockchain and the world. Galen Moore is a senior research analyst at CoinDesk Research, focused on developing metrics and analysis for crypto asset investors. Christine Kim is a research analyst for CoinDesk. She focusses on producing data-driven insights about the cryptocurrency and blockchain industry.

Things change fast in crypto. The only prediction that seems safe is that the narratives and metrics that seem important today will be eclipsed by new ideas, in a matter of months.

Nonetheless, on the cusp of a new year and a new decade, we will attempt a look ahead at the important events and issues to watch in 2020. We fully expect this research note to age poorly, but here at the end of 2019 is a list of what CoinDesk Research expects to be watching closely in the coming year.

Some time in May, bitcoin will go through a programmed halving of the block reward allotted to the miners who maintain the network on which it runs. This means miners who contribute computing power to the security of the network will receive half the number of bitcoins for each block of data they successfully record to bitcoin’s blockchain. To what extent is bitcoin’s price driven by supply-side economics? Are there predictable patterns of investment (and disillusionment) around the event itself? We hope to find out.

Telegram, a messaging platform, became the second largest initial coin offering (ICO) of 2018. Shares in the ICO were sold in the US under an SEC exemption, with shareholders expecting delivery of a crypto token, whenever Telegram’s blockchain-based network goes live. In 2019, the SEC sued to block that asset distribution and Telegram is fighting back. Don’t expect this one to end in 2020, but the twists and turns along the way will actively shape how developers and investors view their prospects for distribution and use of new coins and tokens.

Will Facebook’s Libra project stick to its plan to launch a wallet to store and transfer the proposed stablecoin by June 2020? If it does, we’ll be watching closely for indicators to tell us whether Libra is fulfilling or falling short of its promise to bank the unbanked. And, we’ll hope to learn whether governments’ noted concerns over private currency issuance have basis in reality.

Since its founding, bitcoin has been tied to the idea that economic stimulus through monetary policy is a bad idea. With interest rates going negative in economies around the world, many bitcoiners seem to be watching the signs of impending global recession with something approaching glee. Bitcoin’s narrative tells us it’s “digital gold.” Therefore, it should act as a haven in times of economic downturn. Will it prove that story, or disprove it, or is it too early to tell? Global macro events and bitcoin markets’ reaction may tell us the answer.

The year 2019 saw commentary on bitcoin from the White House and the US Federal Reserve. Facebook’s entry into crypto assets brought digital currencies before Congress. In the polarized US political landscape, it’s unlikely that a polarizing issue like crypto will be a bipartisan issue. Look out for pro- and no-coin election-year stances on party lines, as each side stakes out its ground.

In 2019, increasing use of the stablecoin Tether tilted transaction volume toward crypto assets backed by off-chain assets, such as dollars, rather than assets that derive their value from on-chain network effects or other as-yet undefined fundamentals. Was that a tipping point, or a blip? The question is crucial to the still-unanswered conundrum: what is all this magic internet money supposed to be good for, anyway?

“DeFi,” or “decentralized finance,” is the latest narrative to capture the imagination of the ethereum-following futurists who believe decentralized applications and smart contracts are an invention on par with the joint stock corporation. For now, DeFi is a way for people who are already long ether to earn a little interest. Will it attract new users to crypto assets? Will banks without bankers allow global finance to make inroads into new parts of the global economy?

In 2019, Beijing’s talk of a digital yuan made China the first major economy on a path to issuing its own digital currency, based to some extent on bitcoin’s model for validating transactions and ownership. How would a digital yuan change crypto? How might it change the balance of economic power and the dollar’s status as global reserve currency? Will other countries move first, or follow? We may see the beginnings of a new chapter for an asset category that first gained adoption among libertarians.

While we have yet to see the approval for a regulated bitcoin exchange traded fund in the U.S., other cryptocurrency derivatives such as bitcoin futures have passed the necessary checks and scrutiny of U.S. regulators. Chairman of the Commodity Futures and Trade Commission Heath Tarbert went so far as to suggest in a speech this year that a regulated ethereum futures market in the U.S. is also not far off from being approved. How great of an impact might these new financial tools have on the level of institutional participation in crypto come 2020? At least from the trading volume of Bakkt futures, the answer so far seems to be not a lot. This might change however in the new year and is well worth watching for signs of significant growth.

Ethereum since its activation in 2015 has operated with a similar security scheme as the world’s first cryptocurrency, bitcoin. Called a consensus model, both ethereum and bitcoin currently operate under a “proof-of-work” consensus model. In early 2020, ethereum developers expect to overhaul this design for a new one called “proof-of-stake.” While other cryptocurrencies have already attempted to build blockchains leveraging proof-of-stake, ethereum will be by far the largest cryptocurrency by market capitalization to experiment with this design.