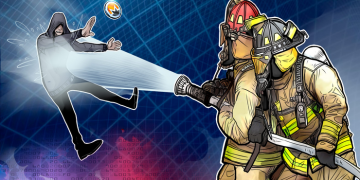 Monero Discloses Bug Allowing XMR to be Stolen from Exchanges

Monero Discloses Bug Allowing XMR to be Stolen from Exchanges 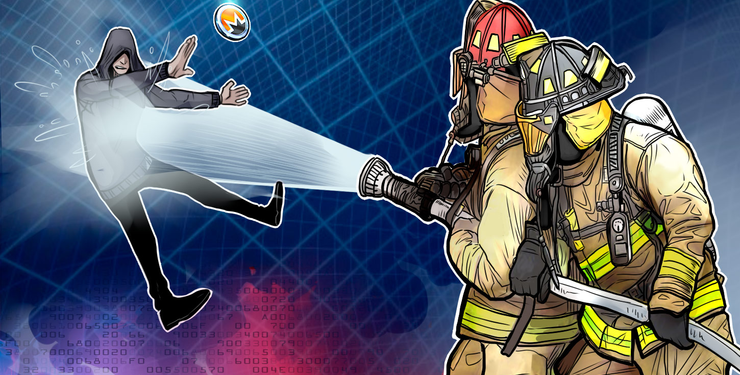 Several security vulnerabilities have been disclosed by Monero, including one that could have been exploited to steal xmr from exchanges, reports on the breach disclosure platform HackerOne revealed on July 3.

The vulnerability theoretically enabled attackers to send counterfeit xmr to an exchange. Once the fraudster’s account was credited, they could then convert it into other coins and make a withdrawal, leaving the exchange out of pocket.

Describing the critical breach they uncovered, the lead developer for CUT coin added:

“It is our belief that the vulnerability cannot be used to “mint” real, transactable monero out of thin air.”

Most of the vulnerabilities recently disclosed to HackerOne were identified a few months ago, but they have since been resolved.

In April, monero developers fixed a bug concerning the Ledger hardware wallet that made it look like user funds had disappeared.

The privacy-focused altcoin is 14th in the rankings of the biggest cryptocurrencies by market capitalization according to CoinMarketCap.

Ethereum to Reduce Issuance Ten-Fold by 2021