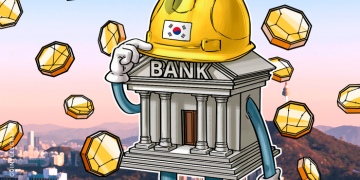 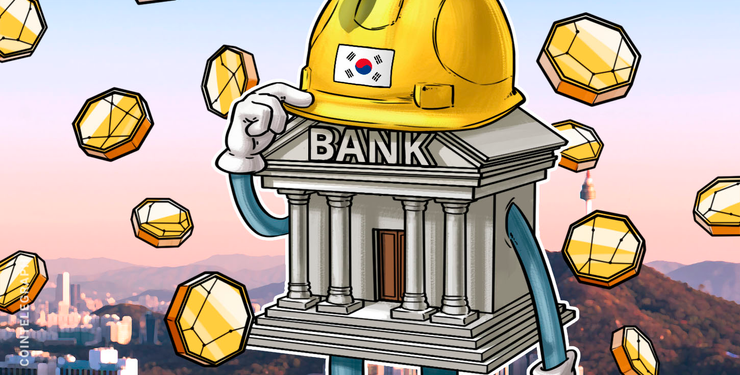 One of South Korea’s biggest banks is planning to intensify regulations on accounts linked to crypto exchanges, BEI News reported on July 1.

It is believed the bank is hoping to distance itself from claims that it is helping financial criminals, amid a rise in the number of fraud cases involving exchanges.

“We have set up a comprehensive plan for the elimination of telecommunication and financial fraud… We will continue to implement preventive measures so that customers will not be harmed in the future.”

The clampdown comes as crypto exchanges continue to fall victim to hacks — including the South Korean platform Bithumb.

Bithumb has suffered several major hacks. In March, more than three million eos (worth $17.5 million at press time) was stolen from a hot wallet.

How Ben Mezrich Writes About the Winklevoss Twins

How Ben Mezrich Writes About the Winklevoss Twins