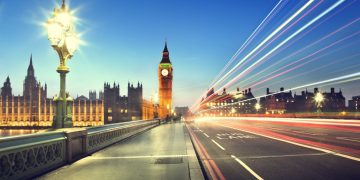 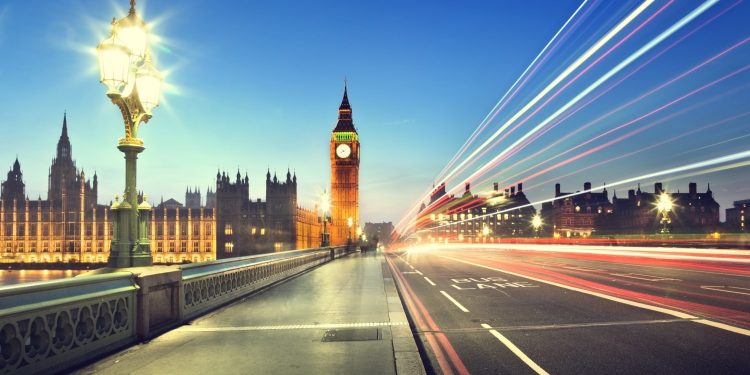 The firm listed on the main Market of the London Stock Exchange in August 2018. The figures are unaudited, with the firm expecting to file audited earnings in April.

“The lower quarterly revenue is attributable to a drop in cryptocurrency prices, increased mining difficulty, and unfavourable foreign exchange rates towards the end of the year,” the company said.

“Our mining operations continued to generate industry-best mining margin in the last quarter despite a softening in market conditions from the previous quarter. Our state-of-the-art mining platform is performing as expected and with the expansion of our mining network on pace, along with the recent rise with the price of Bitcoin, Argo is well-placed for a strong year ahead.”

The firm has been ramping up its mining capacity ahead of the reward halving event due in May, and currently has 13,364 devices. That includes 6,375 Bitmain Antminer T17s installed since Jan. 1. Argo said it is “on track” to have another 3,625 T17s up and running by the end of this quarter.

By the firm’s estimates, the full expected capacity of 17,000 miners will see the power it contributes to the bitcoin network rise from 380 petahashes to over 650 petahashes.

A the time of writing, Argo’s stock price has risen following the announcement, and was up 3.55 percent at £7.30.

After Sudden 8% Drop, Bitcoin Bulls Must Defend Price Support at $8,460

After Sudden 8% Drop, Bitcoin Bulls Must Defend Price Support at $8,460