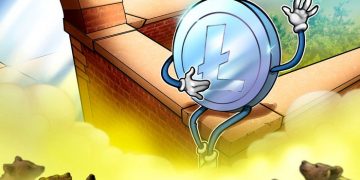 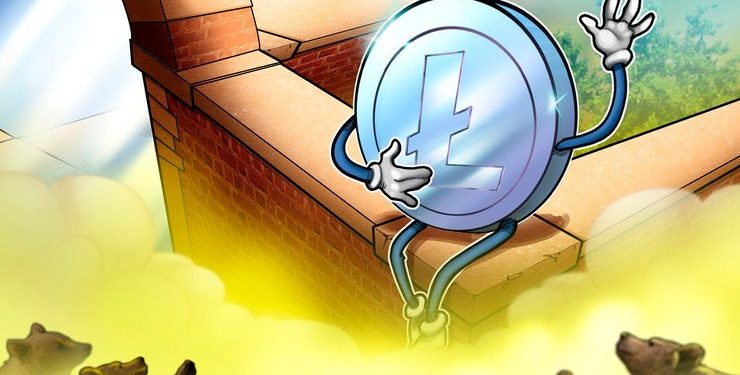 Litecoin (LTC) hit $70 for the first time since September 2019 this weekend, fuelling speculation it will induce a Bitcoin (BTC) bull run.

Data from Cointelegraph Markets and Coin360 showed LTC/USD passing the notable $70 barrier on Feb. 1, going on to claim local highs of $71.50.

As with many major altcoins, the achievement caps a highly successful month for Litecoin, which on Jan. 1 traded at just $43.

However, the 65% jump caught traders’ attention for one reason in particular. As popular Twitter personality Loma noted on Saturday, Litecoin put in a similar performance in March last year.

After doubling its price over four weeks, Litecoin gave way to Bitcoin, which began a three-month bull-run culminating in a 19-month record of $13,800.

Analyzing current sentiment, Loma and others now see the potential for the pattern to repeat itself.

Having broken out of the $6,000 range, commentators are now broadly convinced that a return to those levels is highly unlikely.

In a Market Discussion on Friday, two well-known crypto YouTubers added to the sense of anticipation, arguing that at current levels of $9,400, BTC/USD is already in the bull cycle, which could reach at least $80,000.

Zcash's Funding Vote and the Problems With Decentralized Governance