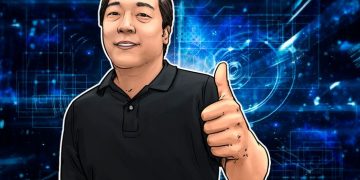 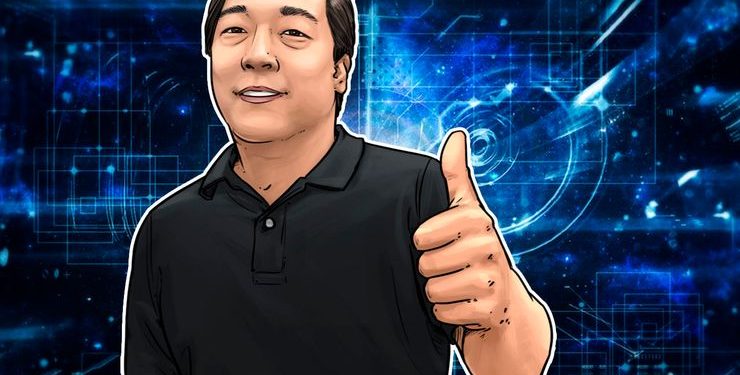 “Some self-proclaimed Bitcoin Maximalists are actually Bitcoin Extremists. They think all other coins are scams and will go to zero. Maximalists think Bitcoin is and will remain the dominant cryptocurrency but there is room for altcoins to exist and even do well.”

Lee’s remarks provoked a series of quick-witted responses — both dissenting and affirmative —  including one from crypto industry figure Jameson Lopp, who quipped, “Bitcoin Supremacists, please. Extremists has a negative connotation,” adding “I identify as a Segregated Witness.”

Mindful of Lee’s provocation, Ragnar Lifthrasir, founder of the International Blockchain Real Estate Association (IBREA), told Lee he was on “the path to wrong-think,” and that using the jargon of extremism was little more than a smear of anyone whose “opinion differs from Charlie’s.”

Lee’s comments also provoked debates over whether Bitcoin “maximalism,” is little more than a marketing term allegedly coined by altcoin founders, as well as over Bitcoin’s prevailing brand dominance. Some commentators responded —  without proclaiming any allegiances — that ultimately it will be the free market and tangible use cases that will separate the successful projects in a sector of proliferating cryptocurrencies.

As of press time, the share of Bitcoin’s market capitalization in the overall crypto market cap is at 51.8 percent, according to CoinMarketCap data.

On the cusp of the new year, tokenization protocol Stellar’s co-founder and CTO Jed McCaleb — who is also one of the founders of now-defunct Japanese Bitcoin exchange Mt. Gox, as well as a co-founder of Ripple (XRP) — provocatively claimed that “ninety percent of [crypto] projects are B.S,” adding he was “looking forward to that changing” in 2019.