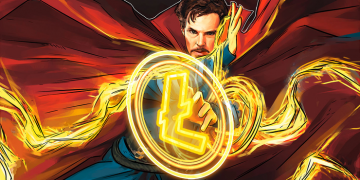 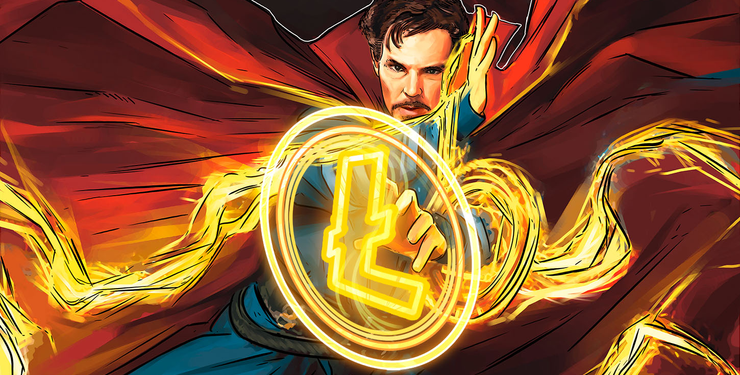 Digital currency ratings unit Weiss Crypto Ratings has classified the fourth largest cryptocurrency in terms of market capitalization LTC as “excellent” when it comes to investment rewards and adoption. At the same time, the agency ranked the altcoin’s investment risk factor as “fair,” which resulted in the B- rate in the risk to reward ratio.

Litecoin — a cryptocurrency and an open-source project released in 2011 with the idea to make a faster and cheaper to use alternative to bitcoin (BTC)  — started out at the modest $4.30 price mark and had been hovering around that point throughout several subsequent years until the crypto market surge in December 2017.

Over the past year, LTC has remained somewhat volatile, dipping to as low as $23.32 in December 2018, and reaching its highest point of $141.6 in late June of the current year. The altcoin’s market cap is currently around $7.4 billion, while its daily trading volume is around $4.9 billion.

The Litecoin Foundation that stands behind LTC recently partnered with Bibox Exchange and blockchain firm Ternio to jointly roll out a cryptocurrency debit card dubbed “BlockCard” that will purportedly let users spend their cryptocurrency funds both online and in physical store locations around the world.

In February, the Foundation teamed up with software development firm Beam to explore the implementation of a new protocol that would improve privacy and scalability. Litecoin creator Charlie Lee preempted the announcement by tweeting that  “fungibility is the only property of sound money that is missing from Bitcoin & Litecoin.”

Lee further proposing that “the next battleground will be on fungibility and privacy.” He revealed the Foundation’s work would be focused on implementing Confidential Transactions, and suggested it could be achieved without recourse to a hard fork.

As previously reported, Weiss Crypto Ratings downgraded its rating of cryptocurrency EOS because of the blockchain’s “serious problems” with centralization.