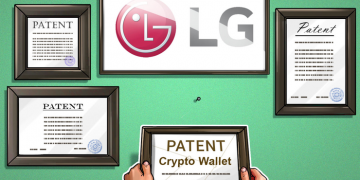 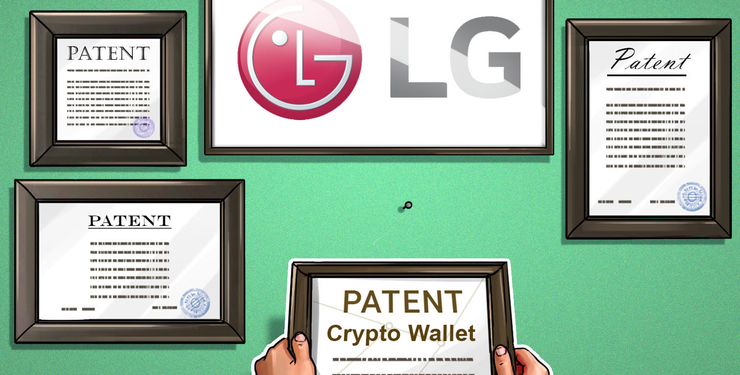 According to the filing documents, the trademark is for services concerning transaction and settlement services, mobile banking, “issuance of cyber money,” and “payment application software for mobile phones” among others. ThinQ is a brand first used by smart refrigerator introduced by the company in 2011 at the consumer electronics show. Nowadays, also multiple smartphones have been launched under the ThinQ brand.

The trademark could signify that LG is aiming to compete with Samsung. In May, Cointelegraph reported that the latter firm intends to roll-out cryptocurrency and blockchain features — including a wallet — into its budget smartphones.

In May, Taiwanese consumer electronics giant High Tech Computer (HTC) launched out in-wallet ERC20 token swaps for users of its Exodus 1 smartphone as a result of the company’s partnership with Ethereum (ETH)-based decentralized exchange Kyber Network.