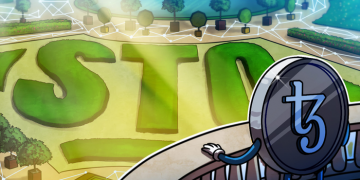 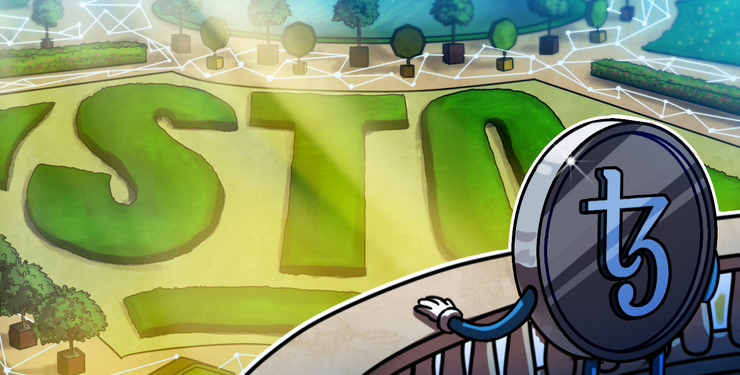 Latin America’s biggest investment bank, BTG Pactual, plans to shift its security token offerings (STOs), a pipeline of over $1 billion in sales, onto the Tezos blockchain. The announcement appeared in a joint press release published on Tezos Foundation’s website on July 3.

The new initiative is a collaboration between BTG Pactual and Dubai-based asset manager Dalma Capital, who plan to tokenize a number of traditional assets using the Tezos blockchain and smart contracts platform.

According to the announcement, Dalma Capital is planning to use the Tezos blockchain for digitizing assets in multiple industries, including real estate, equity, lending, as well as global sports clubs. Meanwhile, BTG Pactual intends to boost its expertise in tokenization, which includes the ongoing ReitBZ (RBZ) STO, based on Ethereum (ETH) blockchain.

BTG Pactual’s ReitBZ token is backed by distressed real estate assets in Brazil and aims to enable the bank to provide real estate services to international investors at lower costs than traditional methods.

Andre Portilho, BTG’s Partner responsible for the STO project, said that the bank will continue to use the Ethereum protocol, while it also sees Tezos as a “global player with a robust blockchain for asset tokenization.”

Recently, members of the community around Tezos have expressed concerns over an alleged upcoming hard fork of its blockchain. At press time, Tezos (XTZ) is ranked 21th largest cryptocurrency by market cap, which is around $830 million, according to Coin360.

On July 1, Huobi Group announced a joint initiative to develop a new public blockchain for  decentralized financial (DeFi) services, expecting it to host STOs, as well a other means of asset issuance.