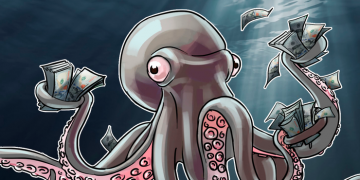 Kraken Raises Over $13 Million In Its Latest Fundraising Round

Kraken Raises Over $13 Million In Its Latest Fundraising Round 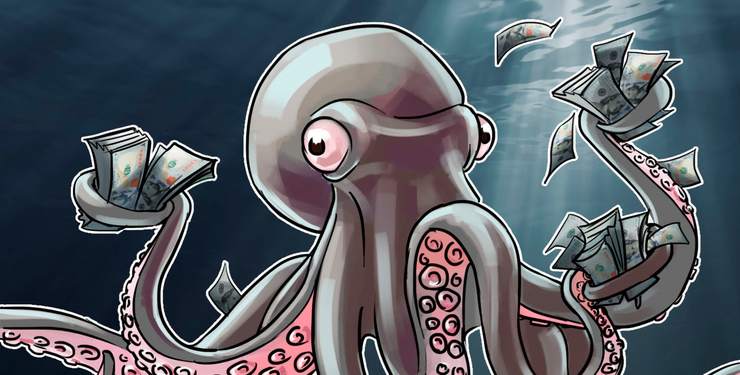 Kraken has raised $13.5 million from 2264 investors, surpassing its initial target of $10.2 million purportedly due to popular demand. The fundraising campaign of Kraken — which has over four million clients in nearly 200 countries — is the most successful funding round by individual contributors on BnkToTheFuture.

As previously reported, Kraken raised over $6 million in the first day of the campaign from almost 300 investors. On BnkToTheFuture, Kraken describes itself as the only regulated spot and futures cryptocurrency exchange with over $85 billion in trading volume in 2018 alone, making its compound annual growth rate of 387%.

In recent months, Kraken has made some developments in security and international expansion. In late March, the exchange announced that two-factor authentication (2FA) is now mandatory for the exchange’s users. The measure is part of a broader set of changes included in its security features roadmap that spans “into 2020 and beyond,” but which is currently unavailable to the public .

Kraken acquired United Kingdom futures provider Crypto Facilities earlier this year in a move which produced significantly heightened interest in its products. Crypto Facilities, which began operating in 2015, is fully regulated by the U.K.’s Financial Conduct Authority, giving Kraken a major foothold in the European market.

Kraken is currently the 33rd-largest crypto exchange in terms of adjusted trading volume, according to CoinMarketCap. The exchange’s daily trading volume is around $326.3 million, with 74 crypto markets on offer.