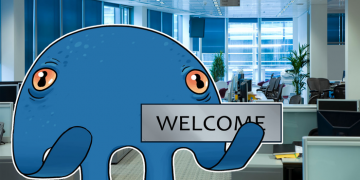 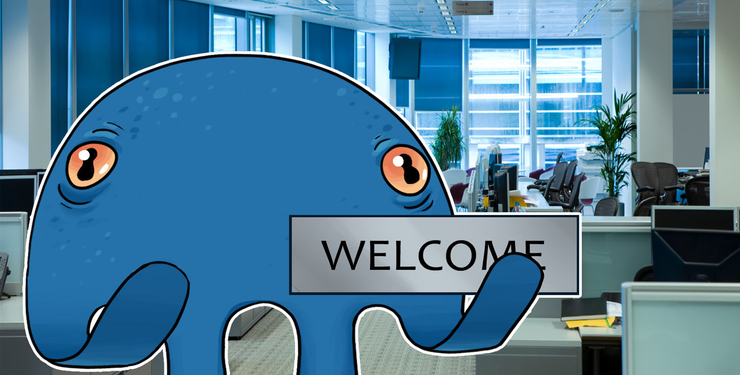 Beardsley confirmed the news linking to comments he made to cryptocurrency news outlet The Block.

“Being a pretty wide range of different types of participants, I have a pretty good understanding of what people are looking for and how to meet those needs,” he said.

Kraken acquired its futures operation earlier this year. Formerly known as Crypto Facilities, the operation is still based in London.

Going forward, the exchange, which raised $13 million in funding last month, will compete with an increasing variety of futures options for cryptocurrency, several of which are surfacing from other trading platforms such as Binance and Huobi.

2019 is set to see multiple launches, with Bakkt, the institutional-grade crypto trading ecosystem, beginning testing of its futures product this week.

Cryptocurrency-focused B2C2 is already pursuing expansion of its own meanwhile, hiring Wall Street veteran Rob Catalanello in March as it eyed the U.S. market.

Norwegian Air to Accept Bitcoin Through Exchange Set up By Founder