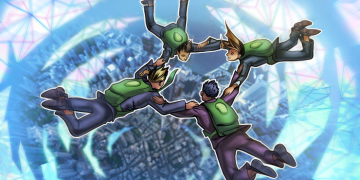 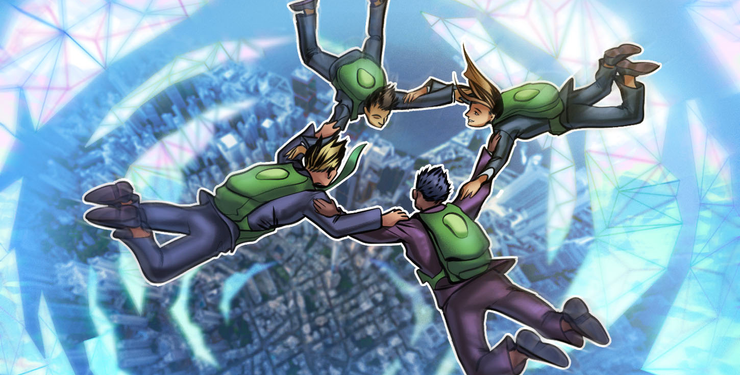 Business advisory firm KPGM has partnered with tech companies Tomia, Microsoft and R3 to create a blockchain-based settlements solution for the telecom industry, in anticipation of 5G network services.

KPMG announced the partnership and product plans in an official blog post on July 16.

As per the report, the planned blockchain solution intends to make use of smart contracts in order to reduce disputes between carriers and mobile operators. Such smart contracts would reportedly include critical information for this purpose, by providing details such as correct rates, destination and bilateral deal information.

The upshot, KPMG hopes, is that settlements will become faster and cheaper than they are right now, by eliminating the need for telecom companies to outsource settlements.

At present, cross-border and cross-carrier settlements are reportedly a complicated and lengthy process. These settlements can purportedly take weeks to resolve, and are frequently outsourced to third parties due to their complexity.

This outsourcing results in a sizeable cost to customers. The cost of international mobile data roaming fees alone are projected to reach $31 billion in 2022, as per the report. Moreover, these settlement processes are predicted to get more complex with the advent of 5G mobile services, as there will be even more data transmitted by users.

As previously reported by Cointelegraph, the South Korean telecom organization KT Corporation has already launched a blockchain-based solution on the 5G network. The solution, called “GiGA Chain,” reportedly acts as a security feature for Internet-of-Things devices by safeguarding the devices against cyberattacks.