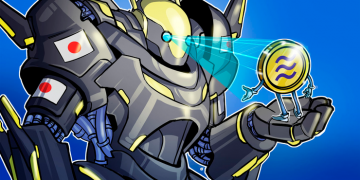 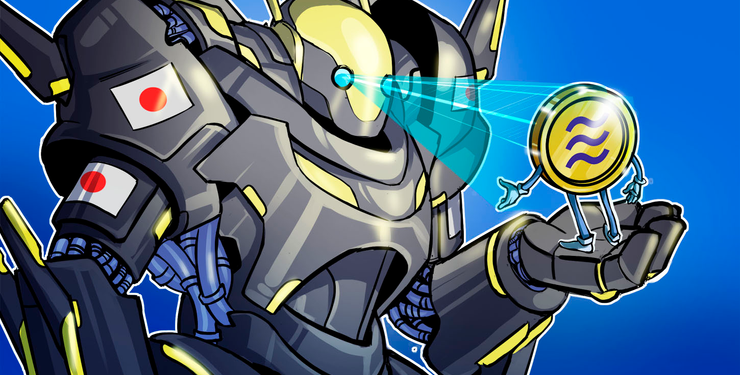 Per the report, Japanese authorities have set up a working group tasked with investigating the impact of Facebook’s stablecoin on monetary policy and financial stability. The working group will reportedly consist of the Bank of Japan, the Ministry of Finance and the Financial Services Agency and already started meeting this week.

The outlet claims that the objective of the newly formed group is to coordinate policies that would address the consequences of Libra’s implementation on regulation, tax, monetary policy, and payments settlement.

Unspecified officials reportedly noted that they hope that more tax and financial regulators will join the group, given the broad impact of Facebook’s project. Japan has taken the initiative on ahead of the upcoming meeting of the G7 finance ministers in Chantilly, France, on 17-18 July.

As Cointelegraph reported at the end of June, also France created a G7 taskforce to examine how central banks can regulate cryptocurrencies such as Libra in anticipation of the same summit.

It is not only regulators who are worrying about Libra. Yesterday, news broke that Ethereum’s co-founder Mihai Alisie is concerned that Facebook is attempting to hoodwink regulators into approving a centralized “cryptocurrency.”