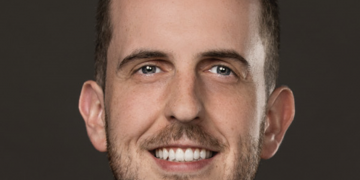 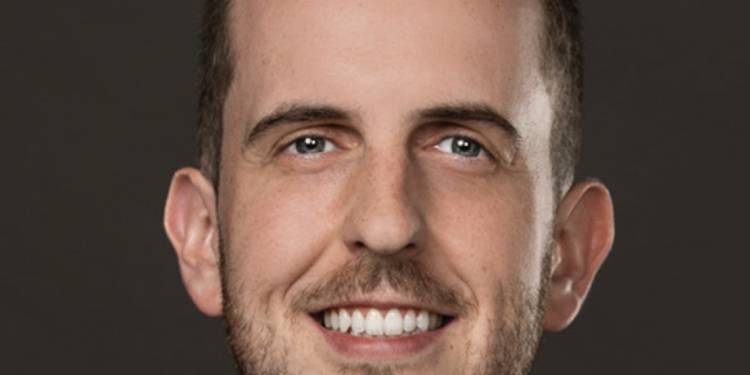 This post is part of CoinDesk’s 2019 Year in Review, a collection of 100 op-eds, interviews and takes on the state of blockchain and the world. James Ferguson is CEO of Immutable, the creators of Gods Unchained.

Growing up, CEO of Immutable James Ferguson’s favorite game was Runescape (a fantasy game). He said he found ways to run arbitration schemes in the MMORPG’s medieval economy and amassed a horde of virtual gold. After spending thousands of hours on game play, however, he realized his new-found wealth couldn’t be traded outside the game ecosystem.

It was this experience of investing time and effort without being able to fully reap the economics rewards that spurred Ferguson to decentralized game development. His studio’s creation, God’s Unchained, uses non-fungible tokens (NFTs) as game pieces appended to the ethereum blockchain to ensure players maintain ownership. Described as Magic: The Gathering meets Hearthstone, the fantasy-themed cards have real-world value.

In 2018, one of these NFT’s sold at auction for 146 ether, worth more than $60,000 at the time. This year, Immutable raised $15 million from investors including Naspers Ventures and Michael Novogratz’s Galaxy Digital EOS VC Fund.

Ferguson emailed his thoughts on what it’s like running a decentralized game studio as well as the crypto industry in 2019.

Why do you think investor interest sparked for crypto games and NFT this year?

There’s a compelling argument that gaming will be the first vertical within the crypto industry which achieves mainstream adoption. Gamers have historically been first-adopters, and they are accustomed to interacting and valuing digital assets. We’re reaching a state where blockchain games like Gods Unchained are compelling for their gameplay alone, with expert teams from the games industry and veterans like Chris Clay, taking the games to new heights. Crypto simply allows new mechanics and forms of ownership to exist, such as ownership of the cards in Gods Unchained. With more of these examples popping up, crypto gaming has begun to separate away from the noise and prove product-market fit.

There’s a compelling argument that gaming will be the first vertical within the crypto industry.

What are the problems unique to developing decentralized games?

The stakes for designing and building out in-game economies is greater in decentralized games. Considering these assets have real value and live within an immutable environment, developers need to ensure the underlying economic mechanics and the way in which players can generate assets is done in a sustainable manner and resistant to bots and sybil attacks. We’ve hired some of the best meta designers and economists in the world for this reason, economic impact is something that underpins most of the decisions we make within game design.

What were some of the things you’ve learned about the crypto community and gamers while developing God’s Unchained?

One of the largest differences we’ve found between the crypto-natives and gamers is the requirements in marketing to them. Unlike crypto-natives, gamers have a general aversion to anything blockchain-related given the turbulent past of the industry. At the same time, they love the trading and benefits that blockchain gaming offers and understand the value of it once effectively explained. Getting them to a stage where they understand and believe in what we’re doing before placing judgment is an art, and requires a completely different approach compared with someone who already understands and believes in the fundamentals of the technology.

Do you envision God’s Unchained being brought back on-chain?

With a game as complex as Gods Unchained, it doesn’t make sense for the gameplay to be on-chain. Nearly all of the benefits you get from introducing blockchain into games can be accomplished simply by decentralizing the underlying assets. By approaching development this way, we can move faster and build a far better user experience than if the entirety of the game’s logic was developed into a smart-contract. That being said, the best mechanics and features for Gods Unchained have yet to be introduced, so we will continue aggressively investing in the development of the game. We’re also hyper-focused on improving the touchpoints users have with the blockchain, aiming to make the experience of interacting with decentralized assets noob-proof.

What do you think is next for the crypto industry?

While protocol development continues its slow and steady pace, there have been some breakthrough improvements at the application layer this year, with significant milestones taking off in the decentralized finance space. As these building blocks and infrastructure continue to be built out, the possibilities at the frontier continue to expand and I think we’ll see some big developments here as defi liquidity and functionality continues to improve.