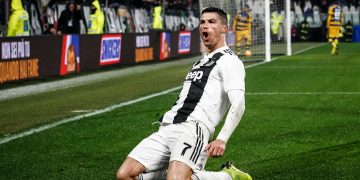 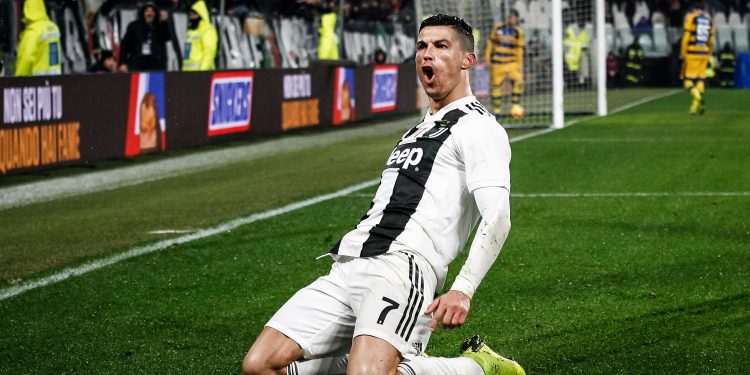 Sorare, which is based in Paris, France, provides a soccer team management game with digital cards – created with ethereum tech – representing players that fans can collect and trade. The firm told CoinDesk the cards represent non-fungible tokens (NFTs) based on ethereum’s ERC-721 standard.

“We are very proud to have signed this agreement with such an Italian heavyweight,” said Sorare CEO Nicolas Julia. “We see this as a new key step in our vision to onboard the best soccer clubs from around the world and bring blockchain-gaming to football fans around the world.”

Other top European clubs have already joined the platform, including Atletico Madrid, Porto and AS Roma.

For each player, Sorare issues 1 “Unique” card, 10 “Super Rare” cards and 100 “Rare” cards. For the Juventus tie-up, Cristiano Ronaldo collectibles will launch on Feb. 20, with the same 111 cards to be offered.

The cards are used in Sorare’s game to comprise five player teams, or can be traded in the secondary market. The firm said that some of the Unique cards have fetched prices of over $2,000.

Juventus has a huge global fan base, in part thanks to a trophy cabinet stuffed with gilded metalwork. The team has won the European Championship two times, the Intercontinental Cup two times, and has topped the Italian Serie A league 35 times.

This isn’t Juventus’ first foray into the world of blockchain. In 2018, the club launched a token that allowed fans to participate in polls, thus giving them more “voice” in the clubs activities. The token was launched in partnership with Socios, which recently also helped FC Barcelona launch a similar token.