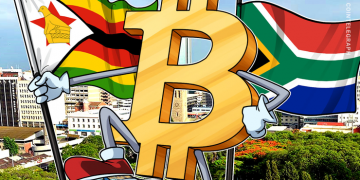 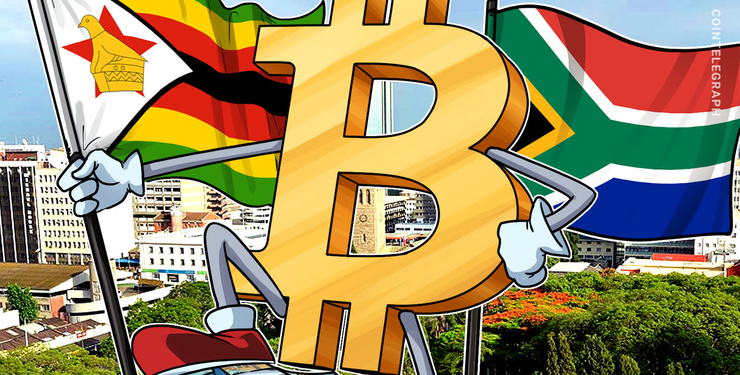 Bitcoin traders in Zimbabwe and South Africa are seeing skyrocketing premiums on their bitcoin (BTC), according to a report from financial news outlet Fxstreet on July 2.

Amid new capital controls in South Africa and Zimbabwe’s recent ban on local trading in foreign fiat currencies, local traders have reportedly seen asking prices of as high as $50,000 per 1 BTC if they attempt to purchase the coin from abroad.

At press time, bitcoin is trading above $10,915 on South African crypto exchange Luno, according to CoinMarketCap data — 10.5% above its price point on Cointelegraph’s bitcoin price index.

Meanwhile, other commentators on social media this week claimed that bitcoin is allegedly trading at as high as $76,000 in Zimbabwe — a premium of over 600%. As appears to be corroborated by screenshots from P2P site LocalBitcoins.com shared on Twitter, at least a scattering of traders have attempted to pocket colossal gains at an asking rate of $75-76,000:

Commenting on the allegations, Tuur Demeester — founding partner at Adamant Capital — has however argued that :

“Likely this is inflation that is simply not recognized by the government. I’m skeptical of that number as reflecting genuine premium.”

Zimbabwe — which is again weathering a failing national fiat currency, with an inflation rate approaching 100% this June — has seen a push from the financial sector to establish more regulatory clarity for blockchain technologies.

As of 2017, the country has nonetheless enforced a policy of blanket bitcoin criminalization.

Cointelegraph also reported last week on the reappearance of the notorious “Kimchi Premium” — with fevered demand for the coin in South Korea driving prices well above the global average  — in the current bull market.