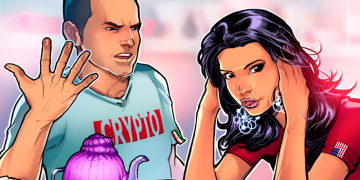 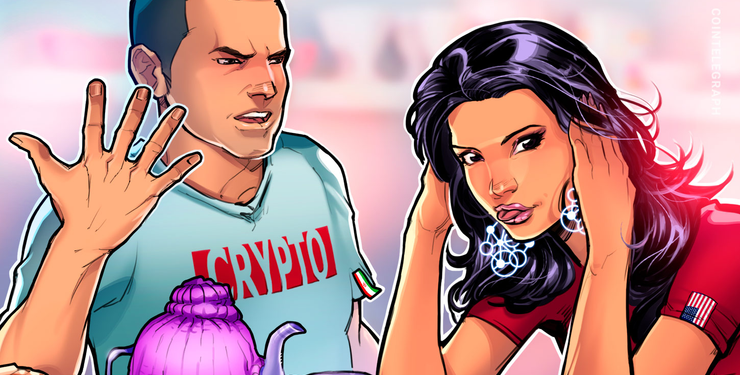 Saeed Zarandi, Iranian Assistant Minister of Industry, Trade, and Supply, said that US Congress is working to stop Iran’s access to cryptocurrencies and Bitcoin (BTC) mining, as reported by local news service Al-Fars on July 6.

According to Zarandi, Congress considers cryptocurrency a tool for evading sanctions and money laundering, and is therefore trying to legislate against Iran’s access to it, complicating Iran’s legislation.

In December 2018, the House and the Senate introduced bills targeted at Iran’s illicit financing including crypto, as Cointelegraph reported at the time. As of press time, neither has been passed.

At the end of January, Iran’s Central Bank announced plans for a national cryptocurrency at a conference in Tehran. Though theoretically similar to Venezuela’s Petro, this new currency, the PayMon, does not seem to have picked up major traction.

Recent news suggests that Iran’s government is itself ambivalent towards mining. At the end of June, Iranian authorities reportedly confiscated around 1,000 machines used for Bitcoin mining. This followed on the heels of announcements from the Ministry of Energy that they were planning to cut off power to suspected mining operations taking advantage of the country’s subsidized electricity, as Cointelegraph reported.