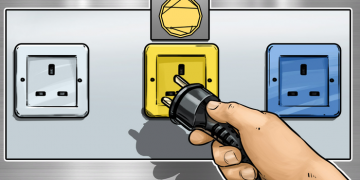 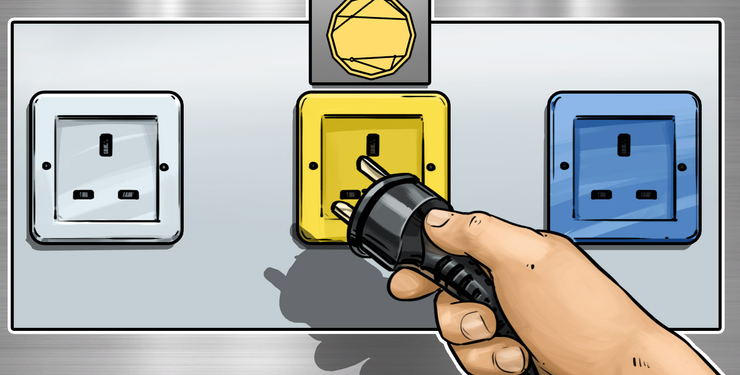 The Iranian government will be cutting off power to crypto mining until new energy prices are approved, according to a report by local news agency Iran Daily on June 24.

Mostafa Rajabi Mashhadi, an official at Iran’s Ministry of Energy, reportedly revealed that the country has seen a 7% spike of electricity consumption over a monthly period ending on June 21, 2019.

Rajabi emphasized the unusual nature of the spike, as opposed to similar time spans in the past years, revealing that the country’s power grid had evidently become unstable.

According to the official, the Iranian Ministry of Energy believes that the surge was caused by the growing number of crypto mining activity in the country, adding that the state will take necessary measures to prevent energy issues.

As such, Rajabi reportedly stated that crypto miners “will be identified and their electricity will be cut,” until the government approves the recent ministry’s proposal for a change in prices for crypto mining operations. Rajabi stated that the authority will have to enforce such an action since the current overconsumption of electricity is “causing problem for other users.”

On June 9, the deputy energy minister of Iran urged that electricity bills for the digital currency miners should be calculated in accordance with real prices, or the same rates established for power exports.

Iran, a country that was reportedly profiting from crypto mining despite the bear market of 2018, pays about $1 billion in subsidies annually to bridge the gap in real electricity costs and what consumers are billed, a discount that cryptocurrency miners have been taking advantage of with gusto amid economic turmoil and sanctions.

The country’s attitude toward crypto mining had been largely positive since September 2018, with major state authorities accepting mining as an industry.