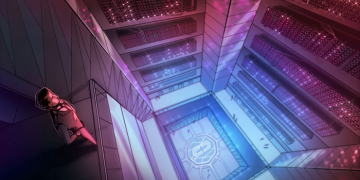 Iran Has Not Issued Any Licenses for Importing Crypto Mining Equipment

Iran Has Not Issued Any Licenses for Importing Crypto Mining Equipment 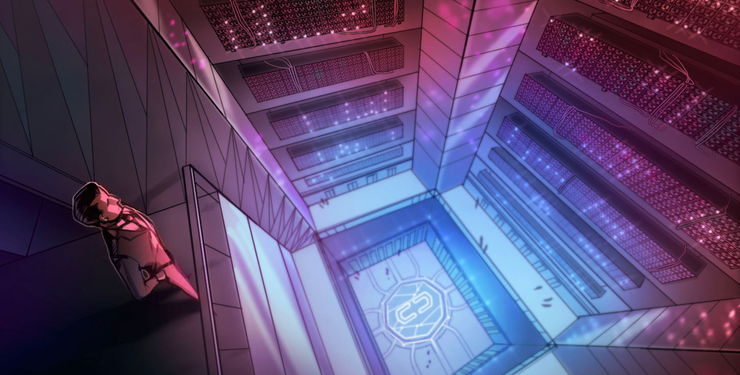 Iran’s customs administration has not issued licenses for importing digital currency mining equipment into the country due to the absence of approval from the government.

Deputy President of the Islamic Republic of Iran Customs Administration (IRICA) Jamal Arounaghi said that the agency has not issued any licenses for importing cryptocurrency mining devices into the country, multilingual Tehran-based news outlet Mehr News Agency reported on July 21.

While cryptocurrency mining equipment is banned in the country, IRICA has determined a tariff rate for its import, defining it as related to the computers and central processors. Arounaghi noted that the presence of a tariff rate does not indicate than an item is legal or approved by the state, saying that the IRICA has tariff schemes for some illegal drugs as an example.

The minister said that if the government authorizes import of crypto miners, IRICA will develop related directives.

Earlier in July, Cointelegraph reported that Iranian authorities are wrestling with the rising number of citizens turning to Bitcoin (BTC) mining and use as a means of coping with a sanctions-crippled economy.

At the time, Iran’s Minister for Information and Communications Technology, Mohammad Javad Azari Jahromi said that the country has become “a heaven for miners,” adding:

“The business of ‘mining’ is not forbidden in law but the government and the Central Bank have ordered the Customs Bureau to ban the import of [mining machines] until new regulations are introduced.”

In a recent report, the American Foundation for Defense of Democracies (FDD) assessed the current and future risks of cryptocurrency use by countries adversarial to the United States, including Iran.

The FDD warned that, in a scenario in which one of the countries convinces other nations to use a state-based cryptocurrency based on a major commodity export — such as oil — sanctions would be much harder to enforce.