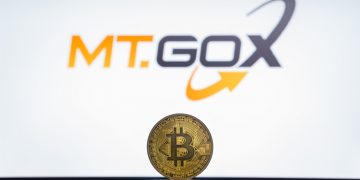 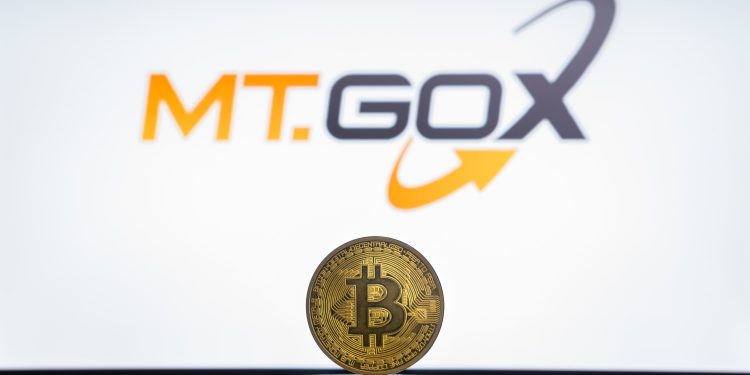 The New York-based private equity firm Fortress has issued a “premium” offer to buy out creditor claims from the now-defunct Mt. Gox exchange.

In a letter said to be sent by Fortress managing director Michael Hourigan on Monday, the company said it was offering creditors with large claims at a “premium price tier” on a first-come, first-served basis.

Although parts of the letter seen by CoinDesk have been obscured, the new Fortress offer represents 88 percent of creditors’ account value – assuming a bitcoin price at $9,800 – on the remaining 15 percent of the bitcoin found in an old wallet that now constitutes the Mt. Gox estate.

That means Fortress is now offering creditors $1,293 for every bitcoin, a significant 71 percent more than the $755 the firm offered just before Christmas.

Fortress defended the 12 percent discount it has now offered investors, arguing the price is fair considering the ongoing litigation from Coinlab and Tibanne, who are both suing for significant portions of the Mt. Gox estate. The cases, which are being heard in Japan, will likely rumble on for the next three to five years, the letter reads.

Fortress first made a proposal to creditors last summer when it offered $900 per bitcoin, which it claimed represented a 200% markup of the market price of bitcoin when Mt. Gox declared bankruptcy in 2014.

Fortress hasn’t said how much funding it has put aside for this particular offer. Once accepted by Gox creditors, payments will take three days to process. It also isn’t made clear if payments can be made in a fiat currency of choice, as with previous offers.