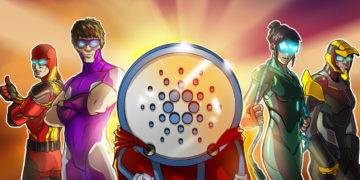 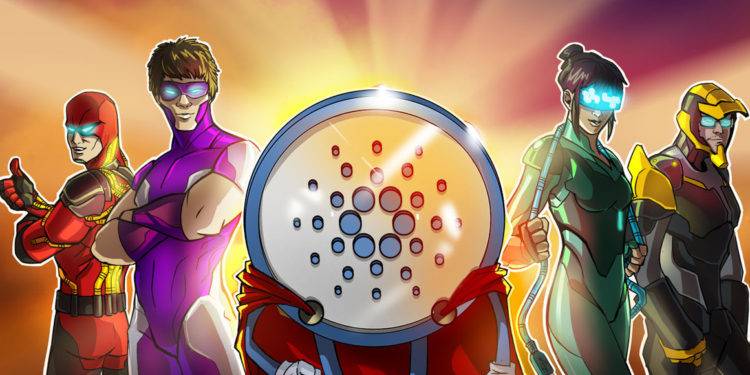 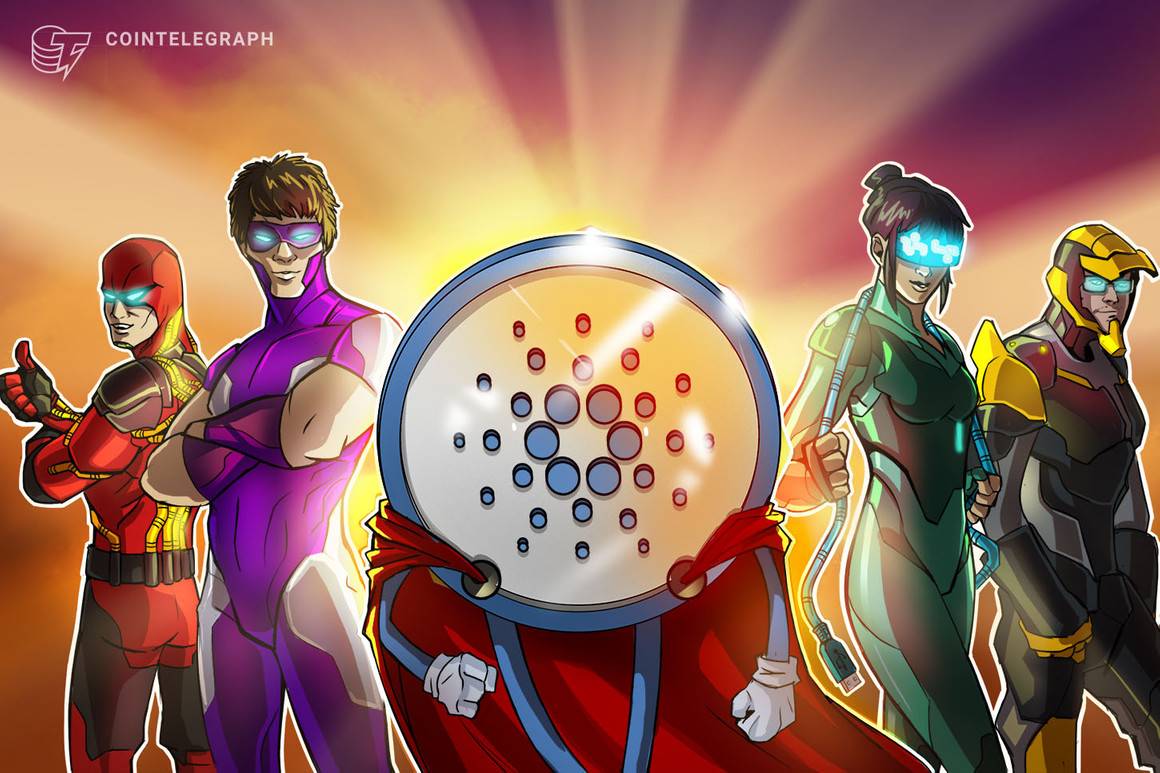 While institutional capital has continued to pour into alternative cryptocurrency investment products over the past week, the same cannot be said for Bitcoin.

CoinShares, an institutional asset manager, reported on Aug. 30 that overall inflows into altcoin-based investment products totaled $24 million in its Digital Asset Fund Flows Weekly report. The capital inflows to altcoin funds mark the second consecutive week of inflows, with investments into altcoin products increasing by 14.3 percent when compared to the previous week’s $21 million in investments.

A weekly inflow of $17.2 million was recorded in the cryptocurrency ether (ETH) by institutional investors, making it the most popular asset in their portfolios. According to the research, products tracking Ethereum and other cryptocurrencies currently account for 32 percent of the sector’s total assets under management (AUM), which is only 3 percent short of the previous record of 35 percent established in mid-May..

Inflows into Cardano have increased in anticipation of the project’s “Alonzo” upgrade, which is scheduled to take place on September 12 and will see the project introduce smart contract functionality for the first time.

When looking at the performance of fund issuers, CoinShares’ own Bitcoin fund had the most significant outflows this past week, with a $14.5 million outflow from the fund. The greatest inflow was $14.1 million, which went to ETC Issuance.