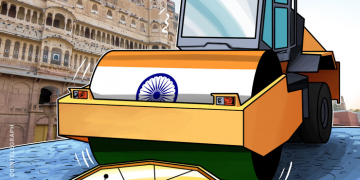 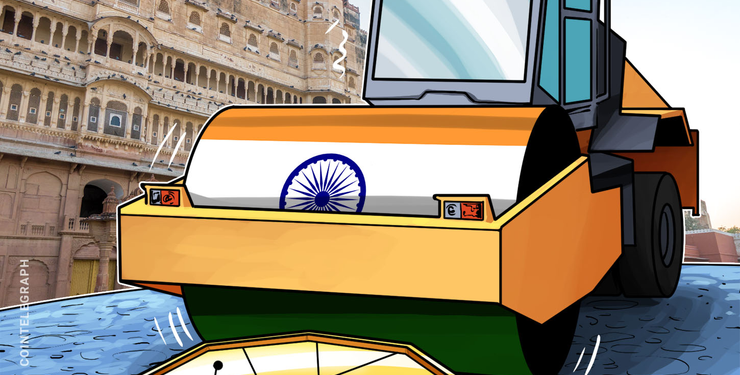 An Indian government panel recommended a ban on cryptocurrencies, Reuters reports on July 22.

Is India finally about to ban cryptocurrencies?

The panel recommended to the government today to ban cryptocurrencies and impose sanctions for any dealings involving crypto assets. Reuters adds that, according to a government statement, the report and draft legislation released by the panel behind the recommendation will be examined by regulators and the government before taking a final decision.

A local ban is not surprising

The given 18-page draft proposes a definition of cryptocurrencies as “any information or code or number or token not being part of any Official Digital Currency, generated through cryptographic means or otherwise, providing a digital representation of value.”

While all assets fitting this definition would be prohibited, the regulation also suggests that a digital rupee, issued by India’s central bank, would be recognized as legal tender.

As Cointelegraph recently reported, Bitcoin (BTC) proponent and Tezos investor Tim Draper hit out at the Indian government on July 16 calling the government “pathetic and corrupt” for the proposed ban on cryptocurrency.