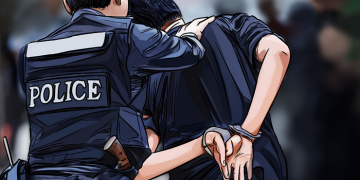 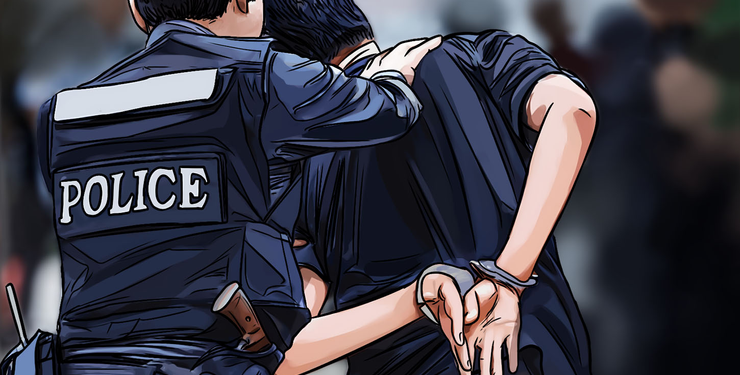 The Criminal Investigation Department (CID) of India has arrested Vijay Prajapati, Dhiraj Patel, Kamruddin Syed, and Ashiq Shaikh, the alleged creators of the cryptocurrency KBC Coin, according to a report by The Times of India on July 4.

As per the report, the CID argues that KBC is a Ponzi Scheme.

KBC reportedly launched 6 months ago, and its price has not moved since. KBC coins were reportedly issued at 10 paisas apiece, with the promise that they would skyrocket in value to 10 rupees in a short time ⁠— a 100-fold return on investment.

According to a CID member, an individual named Baljeetsingh Lashkariya promoted KBC via a pyramid scheme, saying that the “first investor in the chain would get an incentive from the last circle of investors. This offer played a major role in bringing more investors to the company.”

Lashkariya and another promoter, Mohan Patel, have reportedly “gone underground.”

As previously reported by Cointelegraph, Indian legislators have recently proposed a bill that would punish crypto enthusiasts in the country with up to 10 years in jail for violating the country’s anti-crypto laws.

This enforcement policy is apparently part of the proposed bill “Banning Cryptocurrencies and Regulation of Official Digital Currency Bill 2019,” said The Block.

Early drafts of this bill appeared at least as far back as April as a means to ban crypto activities in India.