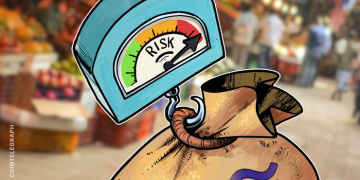 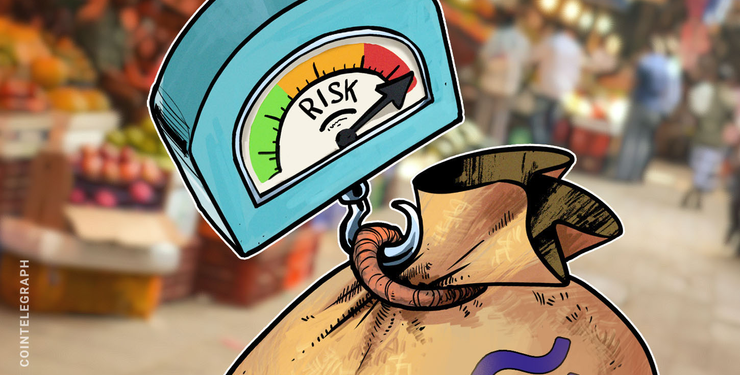 Speaking with Reuters on July 17, Gita Gopinath, chief economist at the IMF, urged the global regulatory community to pay serious attention to Facebook’s crypto project during the early stages of its development. Gopinath emphasized that global financial regulators should act immediately to ensure that they are not too late in taking the necessary measures.

Gopinath outlined the major risks associated with the stablecoin, including concerns about data privacy, consumer protection, as well as “backdoor dollarization.” Still, the IMF economist admitted that Libra could help boost financial inclusion.

Gopinath’s remarks come amid a hearing on Libra at the United States House of Representatives Financial Services Committee. Lawmakers in both the House and the Senate criticized Facebook’s past behavior in regard to data privacy and consumer protection.

Meanwhile, a number of global jurisdictions have expressed their concerns towards Libra and have begun investigating the forthcoming coin. Japanese authorities recently launched an investigation of the impact of Libra on monetary policy and financial stability.

Previously, India’s authorities claimed that the government would not be comfortable with a private cryptocurrency. On July 8, China’s central bank announced it started developing its own digital currency in response to Facebook’s Libra as it could pose a risk to the country’s financial system.

Other authorities are less skeptical. Bank of England governor Mark Carney recently claimed that people need to acknowledge the issues that Facebook is trying to solve with Libra, despite the potential downsides of the project.