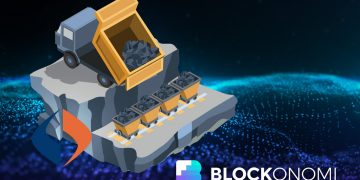 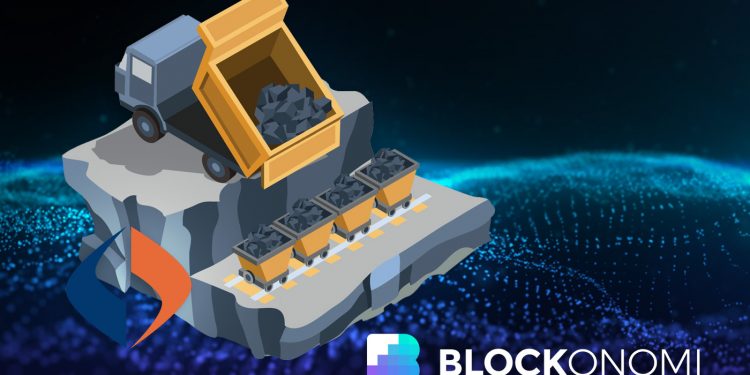 SUQA is a new coin that aims to bring mass adoption to the blockchain by rewarding users for holding the coin, with an APR percentage. It uses their own X22i algorithm. which is similar to the x16R algorithm. It uses 22 algorithms instead of 16, and has less swings of power consumption. The coin was designed to be a cryptocurrency that is ASIC resistant. ASIC’s are specialized hardware that can mine a specific algorithm way faster than GPU mining, and are much more efficient as well. The main argument against ASICs is that it creates a decentralized mining experience, since ASICs are more expensive and harder to get compared to a GPU or CPU.

Now that we know the details about SUQA, let’s get to mining some SUQA!

For this tutorial we will use http://yiimp.eu/ . They have 2% fees For nvidia we can use T-REX miner https://github.com/

For example I am using: For AMD we can use https://github.com/zjazz/zjazz_amd_miner/releases

For example I am using How much SUQA will I earn per day?

To figure this out, you would go to https://whattomine.com/coins/277-suqa-x22i and use their calculator. The calculator does provide a rough estimate, so you may get paid a higher or lower amount than what the calculator actually says. Hash rate: Enter your total speed (in megahashes per second) for all of your mining computers. This would be the “total speed” value in your mining software. Make sure to add up all of the computers your using for SUQA mining.

Power: Enter the total amount of power (in watts) that your mining rig is using. Some mining software will measure this for you. You can also measure total power consumption for your computer using special software, or a kilowatt meter. I prefer using a kilowatt meter, because I find it to be the most accurate. Make sure to add up all of the computers your using for SUQA mining.

That’s it. You should now be mining SUQA! Make sure to type in your public key into the mining pool’s dashboard, to keep track of your statistics.