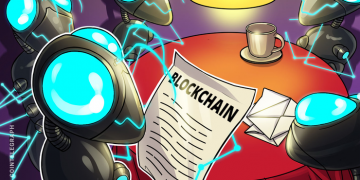 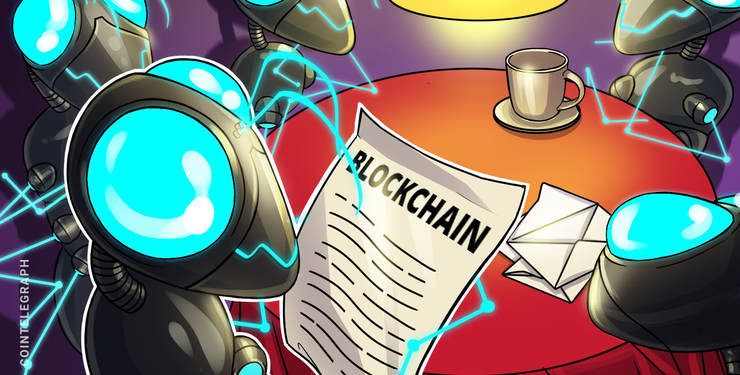 The Senate of Hamburg has introduced the first comprehensive report on the development of blockchain activities in the city.

In an official statement on July 23, the Hamburg authority stated that several blockchain initiatives have been piloted in the city as the senate expects the role of blockchain technology to grow in coming years.

Senator Michael Westhagemann emphasized that the city of Hamburg relies on real strengths of the technology, while other cities are positioning themselves as a location for the development of blockchain-powered financial instruments in gray areas of regulation. Westhagemann elaborated that the city intends to deliver genuine value to blockchain projects by introducing real efficiency gains and a higher level of security.

As such, the senate cited some blockchain projects that have been applied and developed to date in the city. In May 2019, Hamburg officially launched the blockchain-enabled energy trading platform Enerchain after two years of development and testing, the report says. Other initiatives include HanseBloc project, which intends to improve the efficiency of logistics by blockchain-based digitization of shipping documents.

According to the report, Hamburg was also involved in the Secure Additive Manufacturing Platform (SAMPL) project, which aims to deploy blockchain tech to provide solutions for copyright protection and additive manufacturing and 3D printing. According to the official website, SAMPL was initiated in late 2016 and is expected to be complete in October 2019.

In the statement, the authority noted that Hamburg will host three major blockchain conferences later this year as part of its initiative Blockchain Summer Hamburg, including events such as Distribute, Blockchance Conference Hamburg 2019 and moinBlockchain conference.

Recently, Ethereum co-founder Joseph Lubin called Berlin “the most important city in the blockchain cosmos,” adding that the government needs to establish more programs to promote the technology.