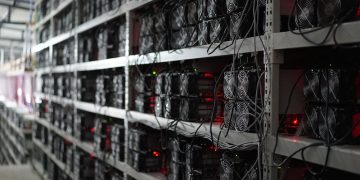 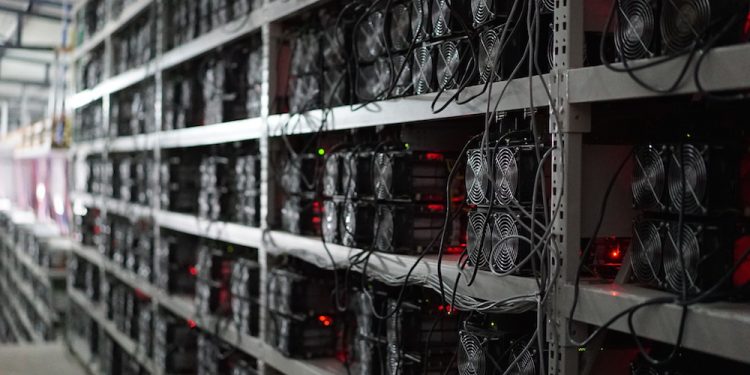 The companies announced on Friday that a new set of derivatives contracts, including swaps, would help miners manage their risks when running operations in 2020, including the upcoming bitcoin halving (when the amount of bitcoin produced per block mined is cut in half).

The new products are expected to launch next month, though a specific date was not provided.

According to a press release, some $3 billion in bitcoin is expected to be mined next year at current price levels.

Rich Rosenblum, GSR co-founder, told CoinDesk that the companies were specifically offering two products: “a tailored risk management solution for miners,” which provides an average-priced option or swap contract, and a new type of futures contract that trades based on hashrate.

“In a general sense if it’s hashrate-related it can either have physical delivery, delivering your spot hashrate via a proxy, or if it’s a forward market,” he said. “You can deliver bitcoin or you can deliver hashrate.”

Hash rate can be delivered physically by using mining equipment as collateral for the contract, he said as one example. In a follow-up email, a spokesperson added that hashes which correspond to bitcoin-producing blocks could also be delivered, allowing the recipient to claim the mining reward.

GSR would look to third-party data providers to detail what the actual hash rate on the bitcoin network or a difficulty derivative would be.

However, this second type of derivative is not yet ready to be rolled out, he said.

“We already have some of these new products ready but … the second is in a test phase and a work in progress,” he said.

In a statement, GSR co-founder Cristian Gil said the factors miners must consider include price, mining equipment costs, electricity costs and mining difficulty, but at present companies do not hedge “against adverse price action.”

“The unpredictability of their business models is unprecedented, so it is natural that this segment of the market is exploring ways to better hedge their risk,” he said.