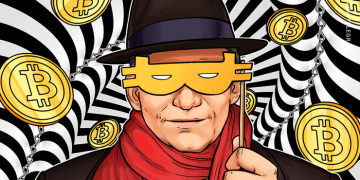 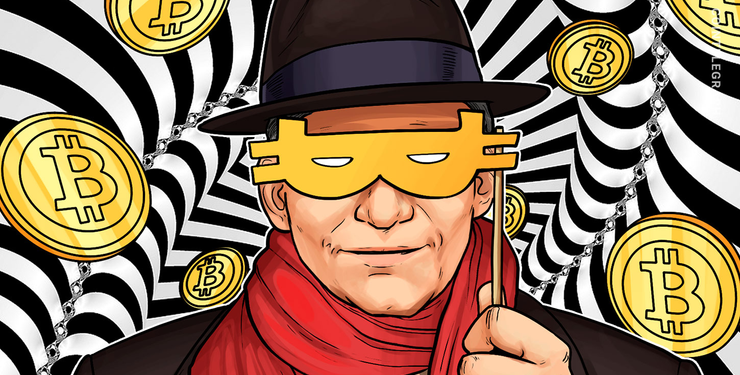 Privacy-centric coin Grin received an anonymous 50 Bitcoin (BTC) donation to its General Fund on Nov. 11, sparking a bizarre rumor that the generous soul behind it was Satoshi.

The donation, announced the same day by Grin on Twitter, was made via crypto exchange Coinbase by a donor who expressly wished to remain anonymous, according to a Nov. 11 forum post by Grin dev Daniel Lehnberg.

Lehnberg has revealed that he briefly interacted with the donor. While upholding his/her/their desired anonymity, he nonetheless shared some of the donor(s)’ edited remarks, including reported statements such as:

“Our motives are not economical! It’s about the technology and the protocol. Please put it to good use for the development of GRIN. You keep working as you did in the past […] This is what we are honouring right now with these donations so that you can work freely […] without economic dependencies.”

Apparently finding the unusual nature of the donation to be not quite enough, some cryptocurrency media outlets responded by confecting the theory that Satoshi Nakomoto — Bitcoin’s mysterious inventor(s) — was behind the donation.

The theory was fed by an apparent Telegram group chat message from Litecoin (LTC) founder Charlie Lee revealing that the donated coins were mined in 2010, and transferred from a wallet that had been idle for almost 9 years.

Lee has since confirmed the message was “just a joke.”

As previously reported, Grin is a privacy coin that implements scalability- and privacy-focused Mimblewimble protocol  — named after a fictional tongue-tying curse from the popular Harry Potter novels.

Mimblewimble is in part a variant of the cryptographic protocol known as Confidential Transactions, which allows for transactions to be obfuscated yet verifiable so as to achieve both heightened privacy and the prevention of double-spending.

This summer, Grin underwent a hard fork — the network’s first since its launch in mid-January of this year — to introduce tweaks to its consensus algorithm in order to achieve greater resistance to ASIC miners.