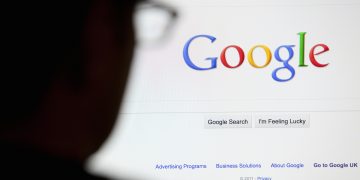 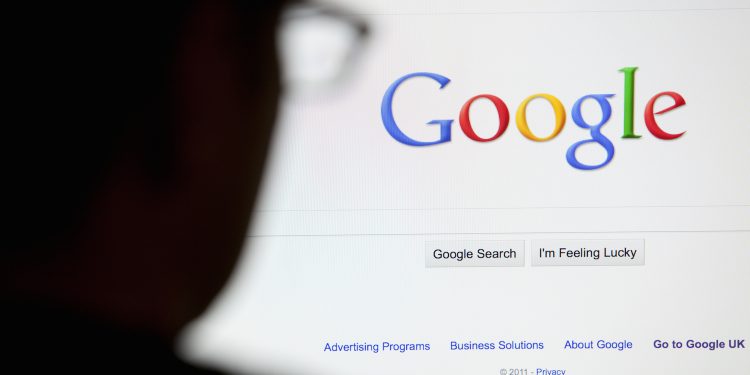 Trading back above $5,000, more eyes are on the world’s largest cryptocurrency, bitcoin, than have been in nearly 19 weeks, a fact affirmed as worldwide Google searches for “bitcoin” currently hover at levels not seen since Nov. 20.

Google Trend data reveals the spike in searches was single-handedly achieved on April 2 when the price of the cryptocurrency surged nearly 20 percent in a single hour to clock $4,961, its highest price since Nov. 19, according to CoinDesk’s price data.

While Google Trends does not provide the exact number of searches, it is apparent the amount of worldwide “bitcoin” searches reached 90 percent of what it was on Nov. 20, as is shown below.

Indeed, “bitcoin” searches sky-rocketed on Tuesday as investors, traders and the media alike were searching for reasons as to why bitcoin’s price surged.

Interestingly, most searches came from countries that may not seem to be the most likely of origins.

Google’s data further reveals the largest amount of searches on April 2-3 were from St. Helena, Netherlands, South Africa, Nigeria and Austria in that order. The U.S., Canada, and the U.K. did not crack the top 10 of most “bitcoin” searchers, ranking in at 11, 12 and 17 respectively.

The significance of a spike in bitcoin searches may seem trivial at face value, but studies have shown there is a connection between the price of the cryptocurrency and its search interest. The core findings suggest periods of low search volume tend to precede large markups in price that coincide with bitcoin’s famous, or perhaps infamously wild market cycles.