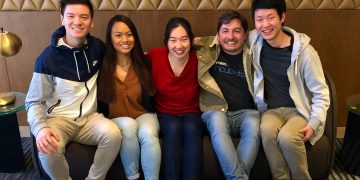 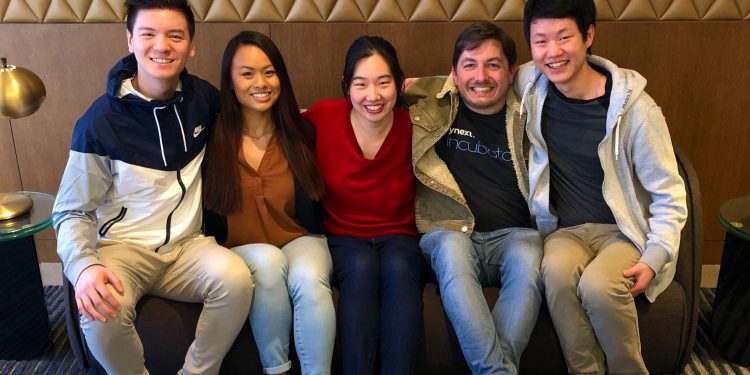 Bitcoin Blast, a mobile game that gives users small amounts of bitcoin for playing, has been reinstated to the Google Play store.

The game was yanked from the app distribution venue last week with little explanation, said Amy Wan, CEO of Bling, the company behind the app. Google reinstated the game on Jan. 30, shortly after the GooglePlayDev Twitter account reached out to Bling. This happened after Bling conducted its own Twitter campaign, Wan said.

Google did not provide any further clarity around why the game was originally pulled. The company originally told Bling the game was suspended for “deceptive practices,” without clarifying what those practices were. The search engine-turned-digital-infrastructure provider also provided no explanation for the game’s reinstatement.

A Google Play Store spokesperson did not respond to CoinDesk’s request for comment.

“We did inquire after resubmission, but never received a response as to what Google Play perceived as deceptive,” Wan said.

While the game is able to keep its more than 20,000 ratings, it has now lost its rankings in the Play store, Wan said.

“We’d like to thank our users who came out and supported us. We were absolutely overwhelmed by their response,” she said.

How Fund Managers View Lending and Staking: 3 Takeaways From a CoinDesk Research Webinar