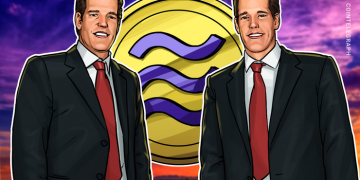 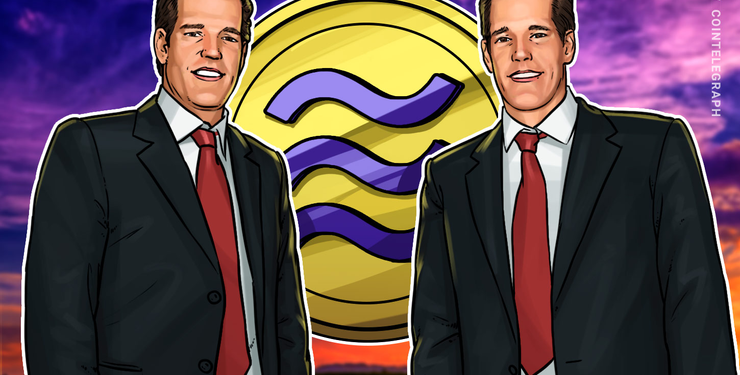 Digital currency will form part of all four FANG companies’ offerings by 2021, Tyler and Cameron Winklevoss told CNBC in a new interview on July 9.

Speaking about Facebook Libra, the twins, who co-founded cryptocurrency trading platform Gemini, said it was only a matter of time before other tech giants followed suit.

FANG refers to the unofficial ‘Big Four’ of the internet: Facebook, Amazon, Netflix and Google.

“Our prediction is every FANG company will have some sort of cryptocurrency project within the next two years,” Tyler told the network.

Libra as a payment protocol has not yet launched, but regulators have voiced alarm, particularly in the United States, where several sources have demanded developers halt the project.

On Thursday, Bitcoin (BTC) itself shed over 10% of its value after a senior U.S. lawmaker delivered fresh concerns about Libra.

For the Winklevosses, however, front-door approaches to regulators is key in getting any disruptive finance offering to market.

Though many say it is not a cryptocurrency at all, the twins even suggested they would facilitate trading of Libra on Gemini, should it be open and not subject to prohibitive restrictions.

“…We’ll evaluate Libra in earnest, and it might actually be an asset that is one day listed if it’s an open protocol; that’s possible,” Tyler continued.

“The fact that Facebook and likely other FANG companies are going to create their own digital currencies is validating the idea that digital money is here to stay,” he told CNBC.