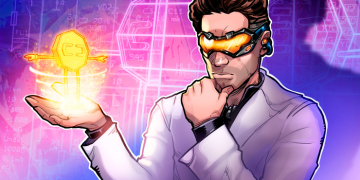 Golem Launches New Entity Based on Its 2016 Crowdfunding

Golem Launches New Entity Based on Its 2016 Crowdfunding 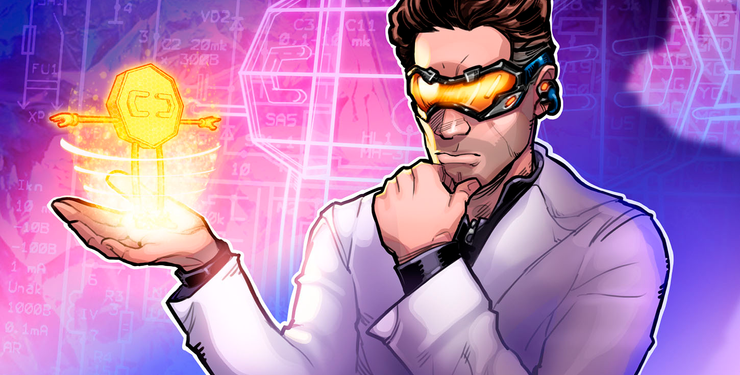 In a blog post on June 28, Golem Factory CEO Julian Zawistowski announced the launch of a new division called the Golem Foundation, which will purportedly allow Golem to expand its solutions and “potentially increase the value of the entire project.”

The Golem Foundation intends to develop some new approaches for its Golem Network Token (GNT), Zawistowski wrote in the post, adding that the initiative includes testing some “new hypotheses,” which envisions an “even better use” of the company’s resources.

The new foundation will be led by Zawistowski, as well as his colleague Andrzej Regulski, who was COO at the firm, while two other Golem co-founders, Piotr Janiuk and Aleksandra Skrzypczak, will be solely responsible for the Golem Factory.

According to a report by crypto media outlet CoinDesk, the Golem Factory is preparing to announce a new structure focusing on Golem’s upgraded version with two new use-case in the upcoming weeks. Тhe report cited a new $40 million transaction in ether (ETH) and GNT sent on June 28 from the multi-signature account of the Golem Factory to the Foundation.

The Poland-based Golem Network is a cryptocurrency and peer-to-peer (P2P) application developer that raised about 820,000 ETH ($256 million at press time) back in its crowdfunding campaign in late 2016. Based on the Ethereum blockchain, the company developed a P2P computing ecosystem in order to deliver global decentralized CPU power.

Last year, Golem joined the Ethereum Community Fund (EFC) that aims to connect and fund the growth of the Ethereum infrastructure along with projects such as OmiseGo, Cosmos and Maker, among others.

Recently, ETC Labs, a San Francisco-based incubator for the Ethereum Classic blockchain, announced the development of a solution for ETH/ETC interoperability in a collaboration with Metronome.