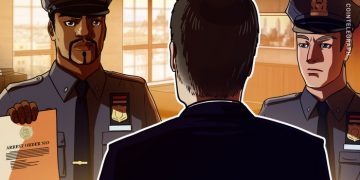 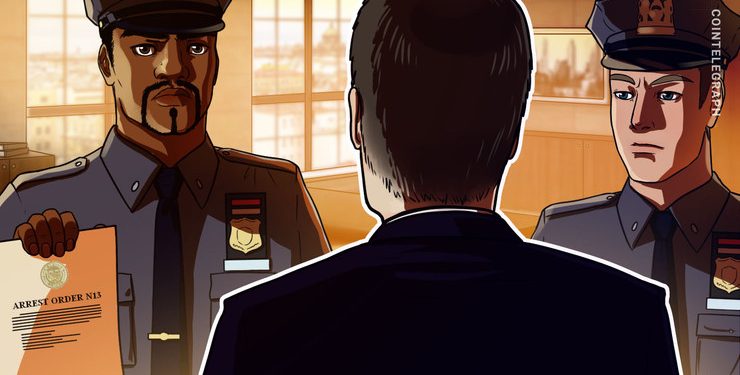 German police, along with Europol, have shut down servers of a dark web marketplace and seized six figures in crypto from the arrested suspects, Europol announced on May 3.

The Wall Street Market, reportedly the world’s second-largest dark web market, has been shut down by the German Federal Criminal Police under the authority of the German Public Prosecutor’s office.

According to the report, German authorities arrested three suspects and seized over 550,000 euros ($615,000) in cash  along with bitcoin (BTC) and monero (XMR) in six figure amounts (actual value unspecified) as well as several cars, computers, hard drives and other items.

Europol noted that the Wall Street Market had more than 1.15 million registered users, with 5,400 of them registered as sellers of drugs, stolen data, fake documents and malicious software.

In the same announcement, Europol also officially announced that Finnish Customs also staged a takedown of dark web marketplace Valhalla, also known as Silkkitie. According to Helsinki Times, the authorities have also made a “significant bitcoin seizure,” from the website, which was operational in the anonymous Tor network since 2013.

In other crime news, two men recently plead guilty in the United States for illicitly selling steroids and controlled substances and laundering millions of dollars in cryptocurrencies and Western Union payments.

As well, in early April a court in Toronto ordered an online drug dealer to pay his entire $1.4 million bitcoin holdings to the state in what is reportedly Canada’s largest ever forfeiture.

Blockchain for the Food, How Industry Makes Use of the Technology

Blockchain for the Food, How Industry Makes Use of the Technology