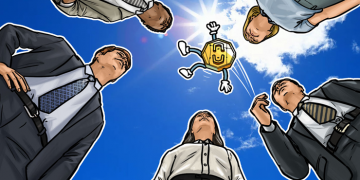 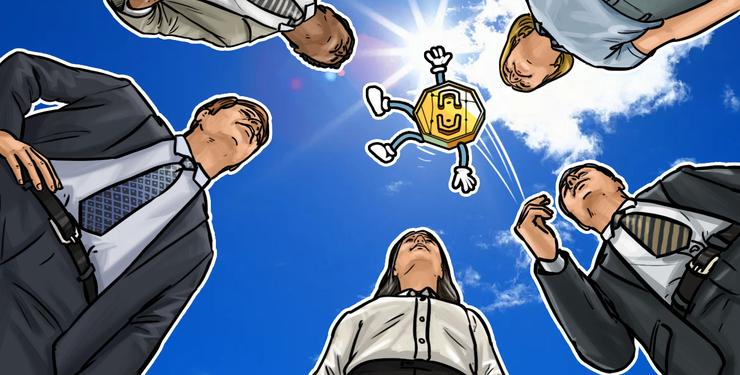 Generation Z does not plan to buy cryptocurrency, according to the results of a survey conducted by Business Insider released on July 5.

Per the report, SurveyMonkey Audience partner Cint surveyed 1,884 U.S. residents between ages 13 to 21 to learn the opinions Generation Z. The survey participants were asked how likely they were to purchase cryptocurrency in the next six months, and over 52% answered: “not at all.”

Furthermore, only 5% answered “extremely likely,” 6% “very likely,” 15% “somewhat likely,” and 17% “not so likely,” while 4% gave different, unspecified answers. Still, while the results of the survey have just been released, it was conducted in January, before the recent bull market started. Business Insider notes:

“The reinvigorated market could cause some of the teens in the survey to rethink their position, and it may spur the 26% who said they were somewhat likely, very likely, or extremely likely to purchase cryptocurrency to pull the trigger.”

As Cointelegraph recently reported, a recent survey by Moscow-based cybersecurity firm Kaspersky Lab on June 17 revealed that 19% of people globally have purchased cryptocurrency.

At the beginning of May, United States-based asset management firm Fidelity Investments also released the results of a survey showing that 22% of institutional investors already own digital assets.